Best of the Premier League with SofaScore – Week 8 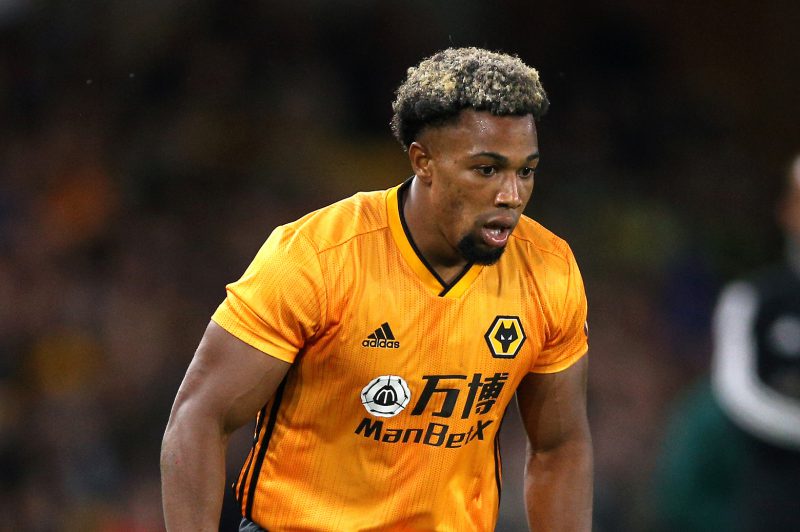 We look back at the eighth week of the Premier League season, including Team of the Week with SofaScore.

Performance of the Week – Wolverhampton Wanderers

It takes a lot to win at Manchester City and that is what Wolves did, brilliant result from Nuno’s men

Player of the Week – Adama Traore

Very rarely does a visiting player score twice at the Etihad, but Traore did that and played a huge part in Wolves dispatching City

Goal of the Week – Matty Longstaff

A sweet strike on his Newcastle debut at home to Manchester United – doesn’t get much better, and it was a great finish

Save of the Week – Dean Henderson

The Sheffield United number one produced a host of saves at Vicarage Road to keep Watford out, take your pick! Brilliant display

Pass of the Week – James Milner