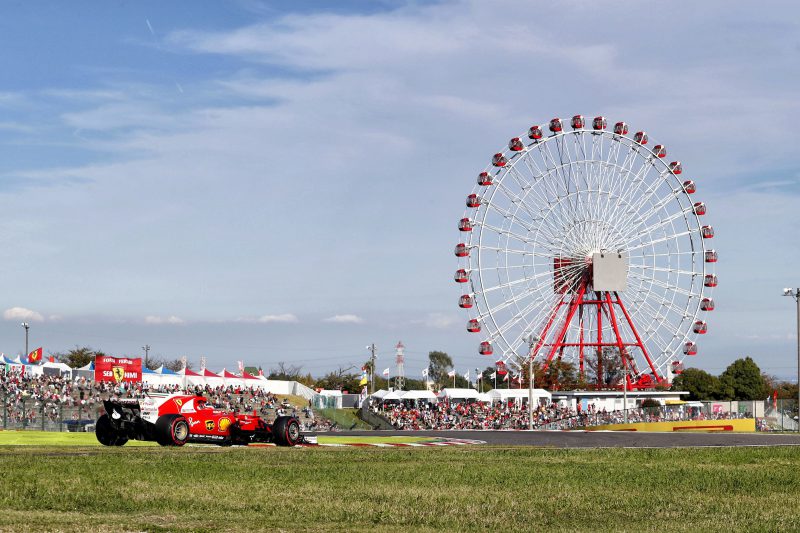 Mercedes arrive in Suzuka for the Japanese Grand Prix looking to seal the Constructors’ championship, although that will depend on the weather.

Typhoon Hagibis is due to make land fall on Saturday in Japan, meaning that qualifying is delayed until Sunday, just hours before the race itself – although if the weather is bad on Sunday, the race itself would be in doubt.

But presuming the race goes ahead, The Silver Arrows will claim a sixth successive title on Sunday if they outscore nearest rivals Ferrari by 14 points. It would also mean they match the Scuderia’s feat of six titles in-a-row which came from 1999 to 2004.

Mercedes chief Toto Wolff is confident they can continue their excellent record in Japan, having won their last six races at Suzuka, and seal the Constructors’ title.

“We have a strong track record [in Japan], having won every Japanese Grand Prix in the hybrid era, but we expect this year to be challenging given the strength of our opponents,” said Wolff.

“It will be a very close battle on track – and one that we very much look forward to. Our targets for the final quarter of the season is clear and it’s up to us to make sure we achieve them.”

World champion Lewis Hamilton is looking for his fifth win in six years at Japan, and another victory at Suzuka will mean only his team-mate Valterri Bottas could beat in the race for the title.

“Suzuka is incredible, it’s one of the most exciting parts of the year, and now so more than ever before because you’ve got three solid, incredibly fast teams, pushing each other and having the potential to win a race.

“I have no idea who is going to be quickest there. At the moment, Ferraris are quite dominant but maybe it will suit our car a little bit more, who knows? Or the Red Bull, maybe.

“So. it’s exciting to go there because that’s a serious driver’s track, one of the best ones of the whole year.

“It’s proper grass and gravel and walls so it’s the ultimate test, for the car and also for the driver.

“I just hope that we get to have a good race there.”

Red Bull and all the Honda powered teams have new engines and new fuel to look forward to, as Honda hope to make a real statement on home soil.

“Over the years, fuel updates have always resulted in the biggest gains,” explained Red Bull number one Max Verstappen

“So we’re expecting quite a bit from it. I don’t think the others will bring updates on that front.” 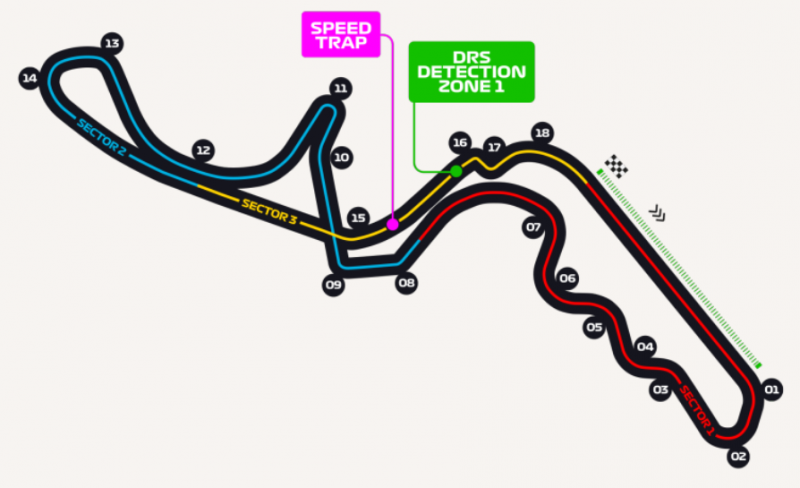 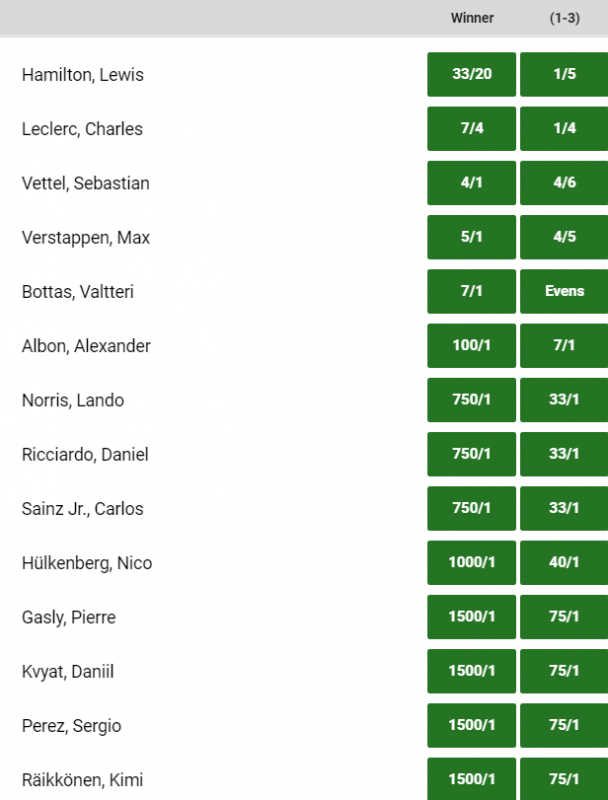