Pinatubo on course for big 2020 - The Gambling Times

Pinatubo on course for big 2020 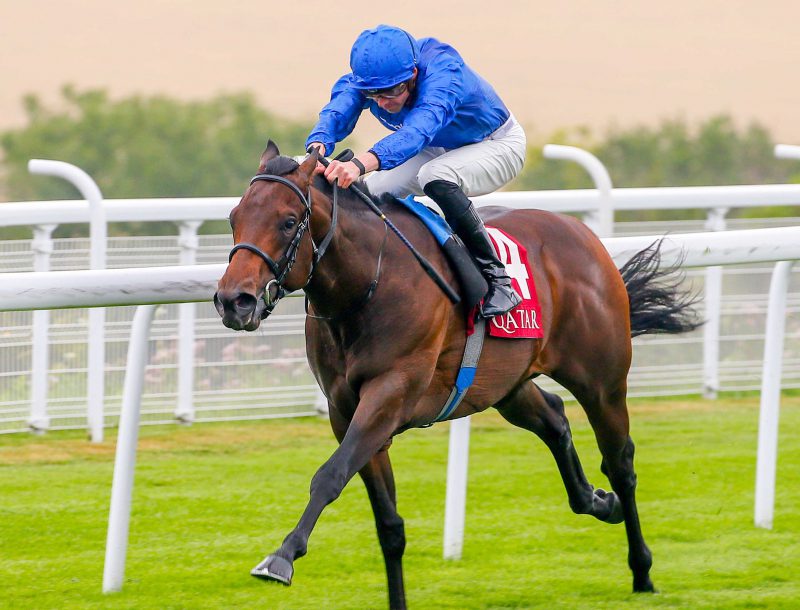 Pinatubo is firmly on course for a big 2020 after maintaining his unbeaten record in his debut 2019 season.

The Godolphin two-year old rounded off his campaign with victory the Darley Dewhurst Stakes at Newmarket, and he is been favourably compared to superstar Frankel and Pinatubo actually has a higher rating at the same point of their careers.

The Charlie Appleby’ trained star is now set for a tilt at the 2,000 Guineas, before going onto the Derby.

Appleby said: “He has been a very special horse this year for all to see.

“I’m sure you saw him walking around the paddock – he is a horse that has this demeanour about him that you can’t get excited about in the mornings. I’d be making it up to say he was a ‘wow’ horse.”

Bookmakers liked Pinatubo’s final win of the season, but they did not change his odds for the Guineas.

“Although Pinatubo retained his unbeaten record, we weren’t sufficiently blown away by his Dewhurst success to put him in the same bracket as Frankel and make him an odds-on favourite for the 2,000 Guineas, albeit he very much remains the one to beat back at Newmarket next spring,” said Coral’s David Stevens.