Tyson Fury odds on to see off WWE star 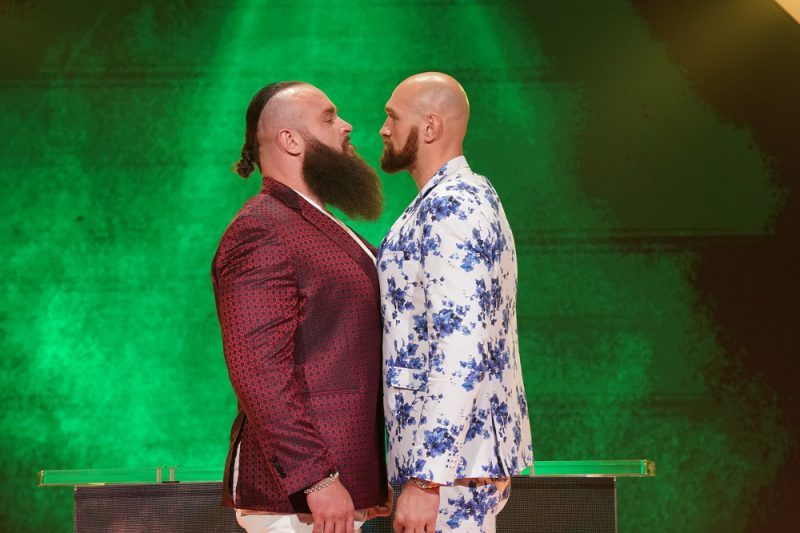 Tyson Fury is odds-on favourite to win his next fight, but it won’t be in a boxing ring as he has agreed to fight WWE star Braun Strowman.

Fury clashed with Strowman during a recent Smackdown event and now the two have agreed to clash in Saudi Arabia at the end of October, with reports in America claiming the British boxing ace will land over £14million for the one-off clash.

The pair put pen-to-paper on Monday Night RAW with Fury saying: “You say you know a lot about me, so lets make one thing clear right now. I’m not out of my element inside any ring.

“And do you know the best thing about it, I’m going to prove that at the Crown Jewel when the heavyweight champion of the world steps into your ring, you’re going to be looking up off your backside because I’m going to knock you out.”

Some believe that Fury’s decision could meant a rematch with Deontay Wilder will be in doubt, but that is unlikely to be the case as a bout was not expected until around March next year.

No matter what the Bookmakers are backing Fury to come out on top as he is 1/5 favourite.

Alex Apati of Ladbrokes said: “His boxing diary is looking pretty empty right now which paves the way for a potential stint in WWE. And we reckon he’ll get off to winning ways against Braun Strowman.”