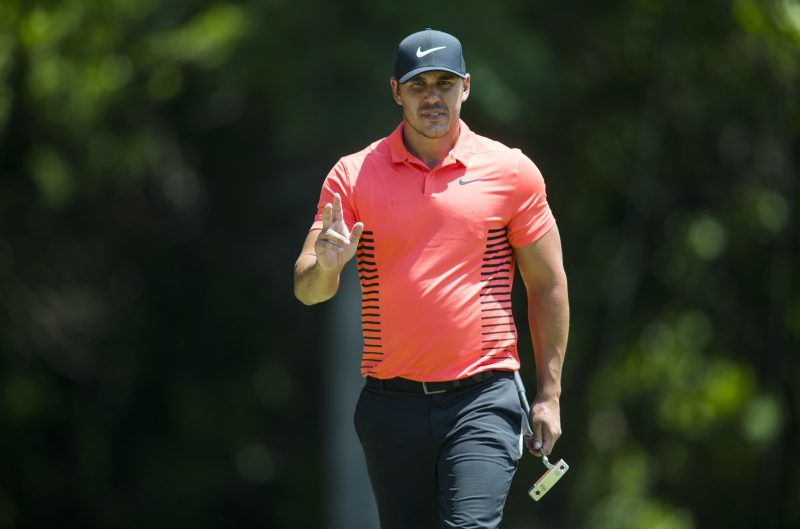 OVERVIEW: The CJ Cup in South Korea has quickly become a huge favourite on the tour, and attracts some huge names from around the world.

World number Brooks Koepka is the defending champion, but it is fellow countryman Justin Thomas – who won the event in 2018 – who is favourite to take the title this time around. 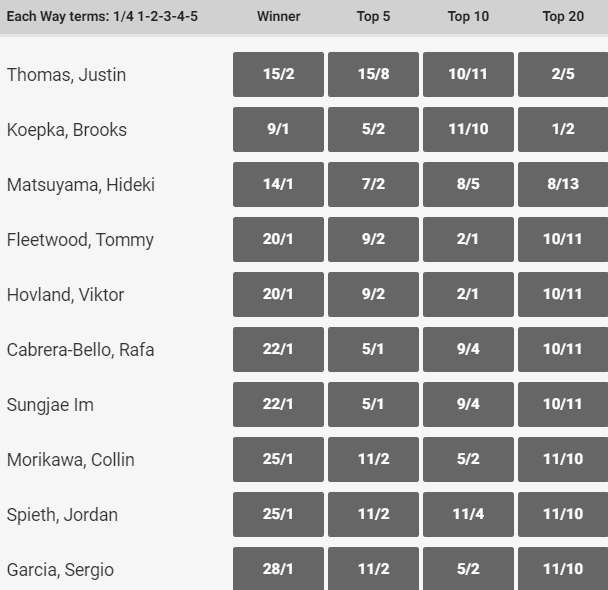 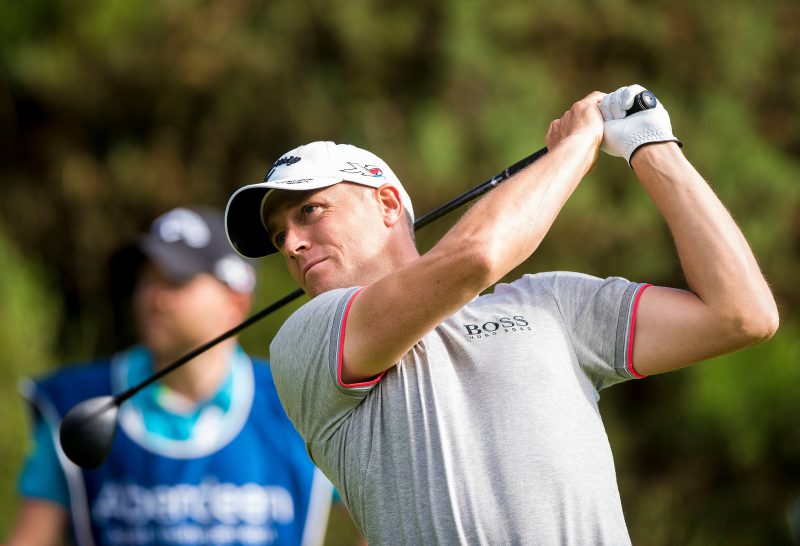 OVERVIEW: The Open De France is the oldest tournament in continental Europe and has previously been a Rolex event, but this year has moved to October due to the extensive changes to the calendar.

The 2019 does not boast the greatest field, but defender champion Alex Noren is back and is favourite to reclaim his title. 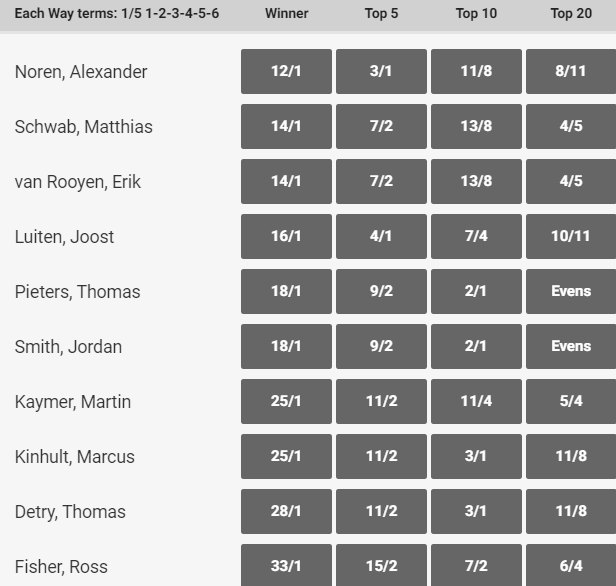 The CJ Cup is a terrific tournament for Asia to have and the field is truly world class.

It is hard to see past defending champion Brooks Koepka and the fact he isn’t favourite means I will be getting on him, and further down I think Jason Day at 25/1 is a really good value.

In Europe, and the Open De France does not look the greatest contest to be honest but we might see some breakthrough displays.

Erik van Royen is a player I like and I think he could do well, and I believe Jordan Smith could also put in a good display.