England not fancied for World Cup glory - The Gambling Times 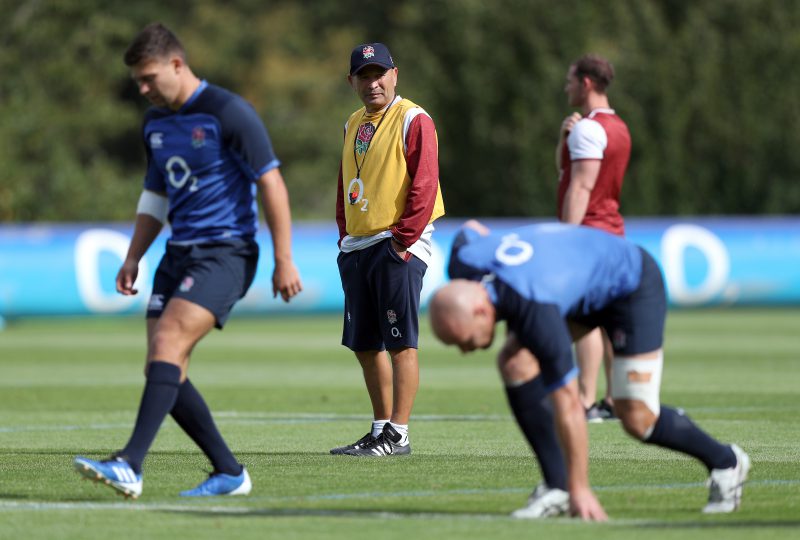 England are firm favourites to beat Australia in the World Cup quarter-finals, but Bookmakers don’t think they are making the final.

Eddie Jones’s side are odds-on to beat the Wallabies on Saturday at 1/3.

“Do we have to play better than that against Australia? The likelihood is yes, and we are prepared for that.”

However, the Bookies don’t see Jones going any further than the last four, with New Zealand and South Africa tipped to make the final.

“England to beat the Aussies on Saturday morning will be a very popular bet and we make them hot favourites to do just that and kick off the big weekend of sport,” said Coral’s Harry Aitkenhead.

“Eddie Jones’ team are the third favourites in our book to lift the trophy and they have an undeniably strong chance of being World Champions,” added Aitkenhead.