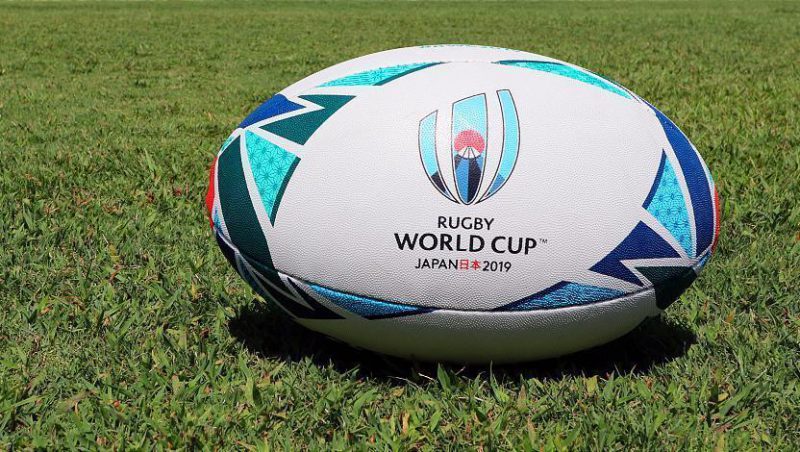 Two undefeated teams of the Rugby World Cup 2019 do battle for a place in the final four on Sunday as Wales take on France in Oita in the third quarter-final.

There is more than a century of history between the sides on the rugby field, with the 97 encounters between the nations coming dating back as far as 1908, with Wales winning 50, with three draws and 44 Les Bleus triumphs.

However, despite the frequency of meetings between Wales and France, they have only met once in the Rugby World Cup, with France 9-8 winners at Eden Park in New Zealand in 2011 to earn a place in the final.

This time, rather than meeting in the semi-final, it is place in the final four at stake, but Jacques Brunel’s Les Bleus have won just one of eight post-2011 meetings with Wales, with a 2017 Six Nations victory amid seven reverses.

France, though, will draw a modicum of hope from the fact they have won both fixtures between the sides at neutral venues, winning a 1998 Five Nations match at Wembley Stadium as well as their Eden Park triumph.

Neither Wales or France have been beaten so far in Japan, but Warren Gatland’s side have far more credit in their bank having defeated Australia 29-25 in Pool D on their way to topping the group, picking up a try-scoring bonus in three of their four outings to date.

Les Bleus lone test to date was against Argentina, but after overcoming the Los Pumas, 23-21 in their first match in Japan, France have had little in the way of challenge given their final Pool C game against England was cancelled due to Typhoon Hagibis.

Wales are undoubtedly favourites ahead of this quarter-final clash and France, who have only claimed a try-scoring bonus in one match so far, have lacked flair and creative spark, while Gatland’s Welsh backline has looked potent.

Coral verdict with Harry Aitkenhead: “This is the closest match of the stage, according to the odds. Wales handicap sits at 6.5 and the 7/4 on them to win by 1-10 points is the clear favourite in the margin betting. At 2/5 they are still quite a warm bet to progress to the final four but we definitely expect a close one here.

“France are 7/4 to be leading at half-time, shorter than the 2/1 they are to win in 80 minutes, which reflects their tournament to date. They’ve started well and played some great rugby at times but have a real tendency to switch off and take their foot off the gas in the second half. France to be leading at half-time and Wales to win the game could well prove an interesting bet for punters taking a slightly different route to this one.”