Best of the Premier League with SofaScore – Week 9 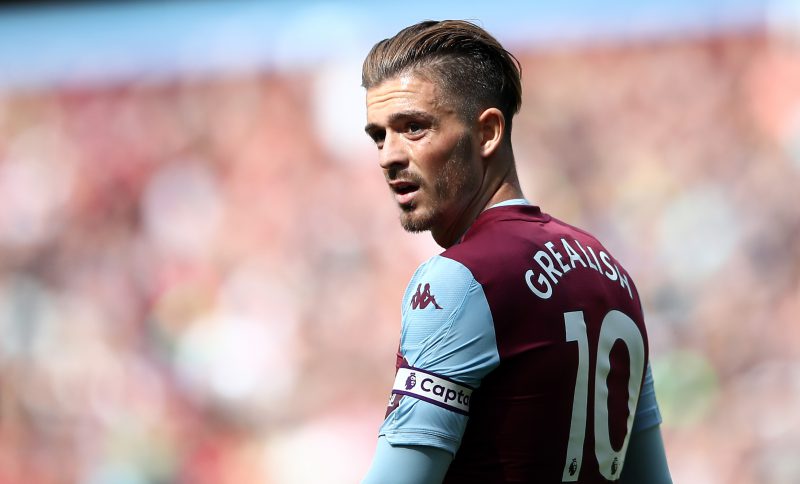 We look back at the ninth week of the Premier League season, including Team of the Week with SofaScore.

Performance of the Week – Watford

Bottom-of-the-table Hornets are yet to win, but they deserved the three points at The Tottenham Hotspur Stadium – VAR was not kind to them, and they showed they are better than their league position says

Player of the Week – Jack Grealish

Was outstanding for Aston Villa in their win over Brighton. He scored the equaliser before creating the winner – all-round fantastic display

Goal of the Week – Gylfi Sigurdsson

The Icelandic ace doesn’t score many tap-ins and the winner against West Ham was sublime, he waited – left Mark Noble on the seat of his pants, before curling the ball home

Save of the Week – Ederson

Pass of the Week – Jack Grealish

Our Player of the Week, should coolness and sublime skill to tee-up Matt Targett to hammer home the winner against Brighton in stoppage time