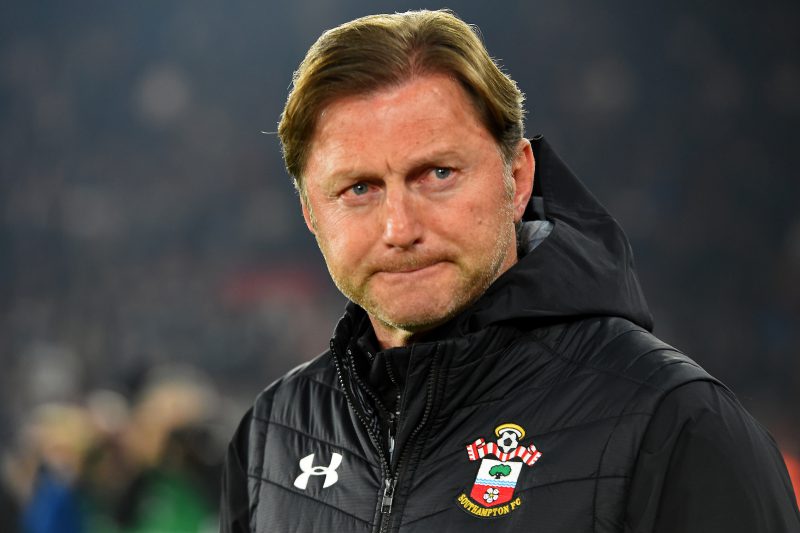 Southampton manager Ralph Hasenhuttl is the new favourite to win the Premier League Sack Race after their record equalling loss to Leicester City.

The Saints were humiliated at home on Friday evening going down 9-0 to Leicester.

Hassenhuttl could do little but apologise for his side’s performance.

“The performance was a disaster and I have to apologise and take 100% responsibility,” he said.

“I’ve never seen a team act like this, there was no fight for anything. It was horrible to watch and everyone who stayed to watch is really a fan of this football club. Leicester were in every part of the game better than us.”

Bookmakers have now reacted by cutting Hassenhuttl into favourite, with BetVictor now making him odds-on 4/5, having previously been 12/1.

The Austrian takes-over from Everton manager Marco Silva, who has been the favourite to go for the last few weeks.