Best of the Premier League with SofaScore – Week 10 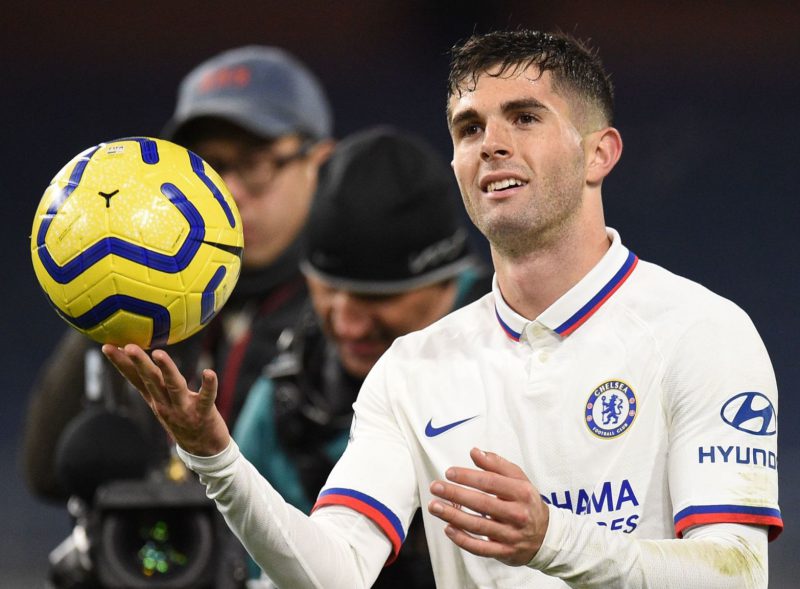 We look back at the tenth week of the Premier League season, including Team of the Week with SofaScore.

Performance of the Week – Leicester City

Pretty easy one to choose this week – to win 9-0 at any level is some achievement, but in the Premier League and away from home, wow!

Player of the Week – Christian Pulisic

The American forward has taken his time to settle in the Premier League, but he produced a brilliant display at Burnley on Saturday with a superb hat-trick

Goal of the Week – James Maddison

Yes, this didn’t mean much – but the free-kick at St Mary’s was a brilliant piece of skill

Save of the Week – Tim Krul

The Dutchman produced two excellent penalty saves. Yes Norwich lost but he was in great form and the stop from Anthony Martial was superb

Pass of the Week – Andriy Yarmolenko

The Ukraine forward delivered a delicious first-time pass into the path of Robert Snodgrass, who slotted home for West Ham.