Could VAR be scrapped? - The Gambling Times

Could VAR be scrapped? 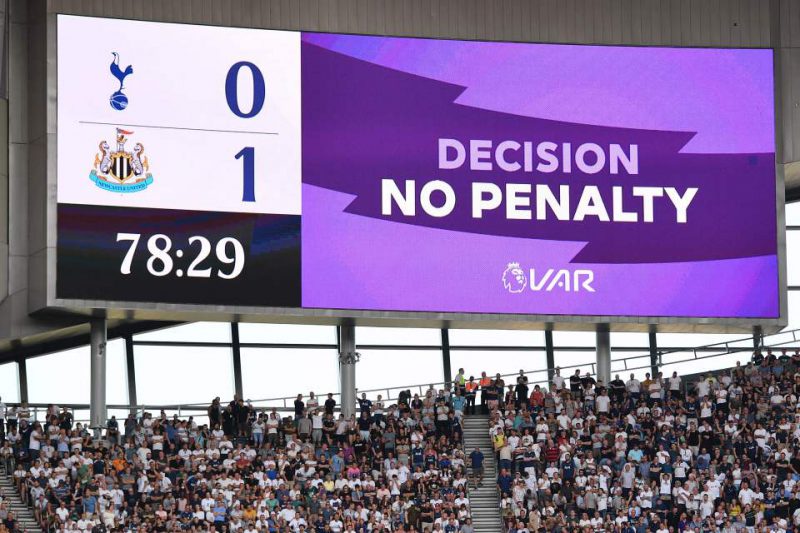 The Premier League is set to review the VAR system after a string of controversial decisions.

VAR has now been used in 100 matches, but rather than shutting down debate about certain goals, fouls and decisions – if anything it has complicated matters further.

Managers, players and fans alike have questioned the use of VAR – which has overturned 26 decisions so far – that means 1 in 4 games thus far are having some sort of decision reversed.

But with things not going well, could VAR be scrapped? Bookmakers have priced them up and make it just a 9/2 shot for the FA to scrap the Video Assistant Referee for the 2020/21 campaign.

Alex Apati of Ladbrokes said: “VAR has made the headlines for all the wrong reasons and with football fans up and down the country crying out for change, there’s every chance it’s pulled next season.”

VAR to be scrapped next season
9/2
Ladbrokes