OVERVIEW: The WGC-HSBC event is the fourth and final of the World Golf Championships events, the previous being the WGC-Mexico Championship, WGC Match Play and the WGC Invitational.

Being a WGC event it attracts one of the best fields of the year, including defending champion Xander Schauffele, but it is Rory McIlroy who comes in as favourite. 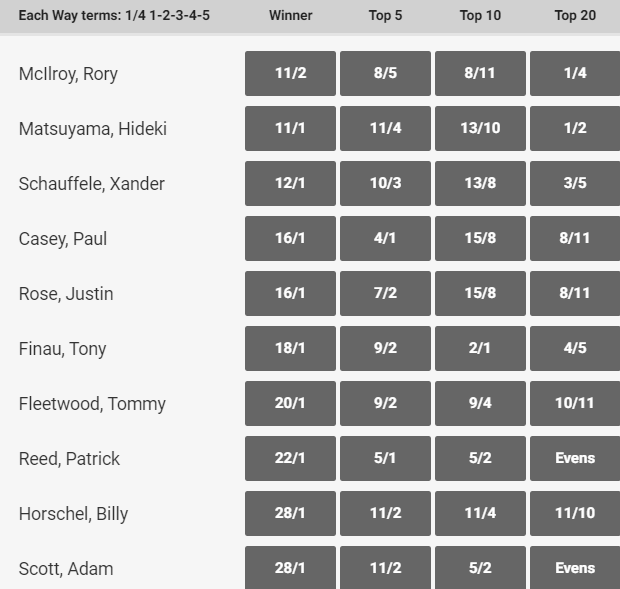 All the WGC events are great viewing and I don’t think this week will be any different.

Hideki Matsuyama did well for me last week and I think he will go well again and I really don’t want to go against defending champion Xander Schaueffele – he will go close to defending his title.