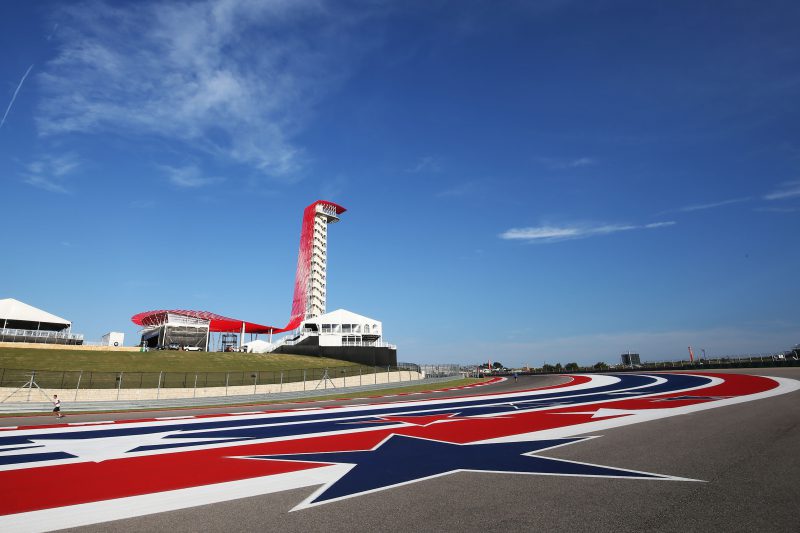 Lewis Hamilton is set to seal his sixth World Divers’ Championship in Texas this weekend at the United States Grand Prix.

Hamilton needs just four points to finalise his next title with only team-mate Valterri Bottas able to stop him, following his win in Mexico last week.

Hamilton arrives at a track he loves having won five of the seven races that have taken place in Austin.

“It’s been a good hunting ground for me, so very excited to go there and who knows whether we can get the job done?,” Hamilton said. “We’ll hopefully have a good race there.”

Hamilton admits he loves the Circuit of the Americas.

“It’s its own unique, amazing Grand Prix,” he added.

“The track is fantastic and it’s been a good hunting ground for me so very excited to go there and who knows whether we can get the job done, who knows? We’ll hopefully have a good race there.” 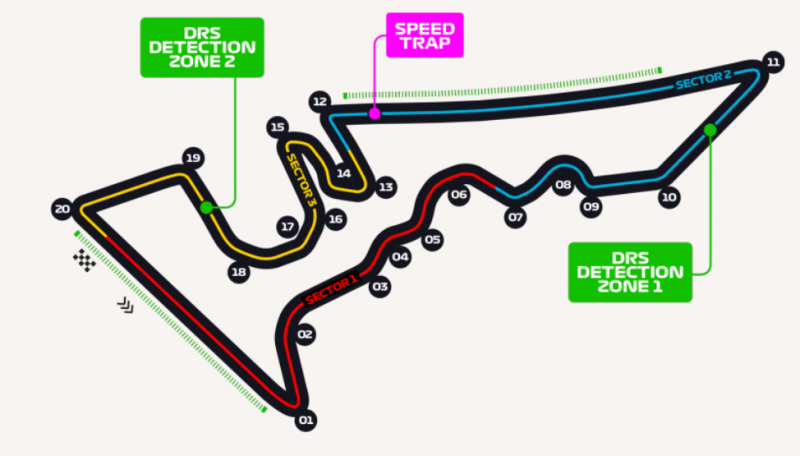 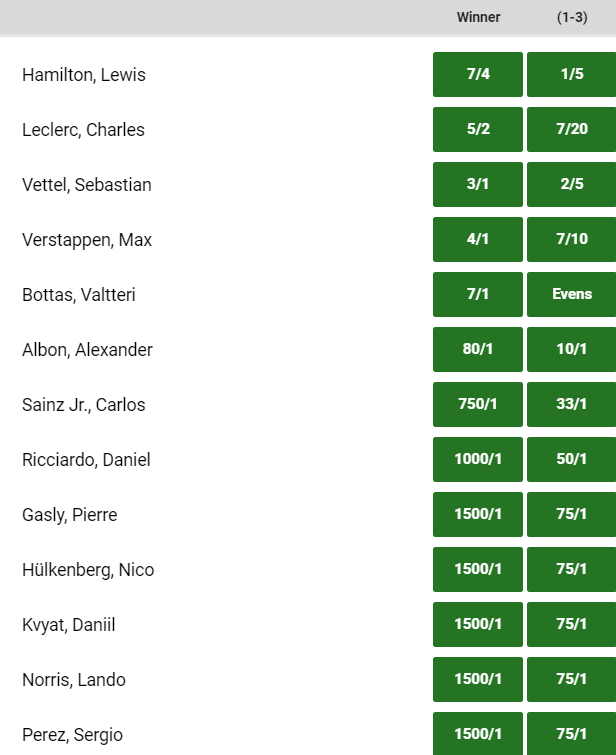 Lewis Hamilton needs only an 8th place finish to clinch his 6th F1 title in the US GP on Sunday, and sits atop the table in terms of odds.

A 7/4 shot, Hamilton loves the Austin circuit, having won there 5 times, including 4 times in a row prior to last year. Charles Leclerc follows him as a 9/4 shot. The Ferrari driver can class him self unlucky in Mexico as both strategy and mechanic errors saw him drop from pole to P4 at the checkered flag, the driver who has marginally outperformed teammate Vettel this year will look to finish strong. Vettel himself is a 14/5 shot, and although he does have an Austin win to his name in 2013, wouldn’t make as much appeal to me as the top 2.

Hamilton’s team mate Valteri Bottas is mathematically still in the title race, but finds him self a 7/1 shot here behind Max Verstappen (5/1) and you wouldn’t rate his chances too highly of prolonging the title battle beyond Sunday.