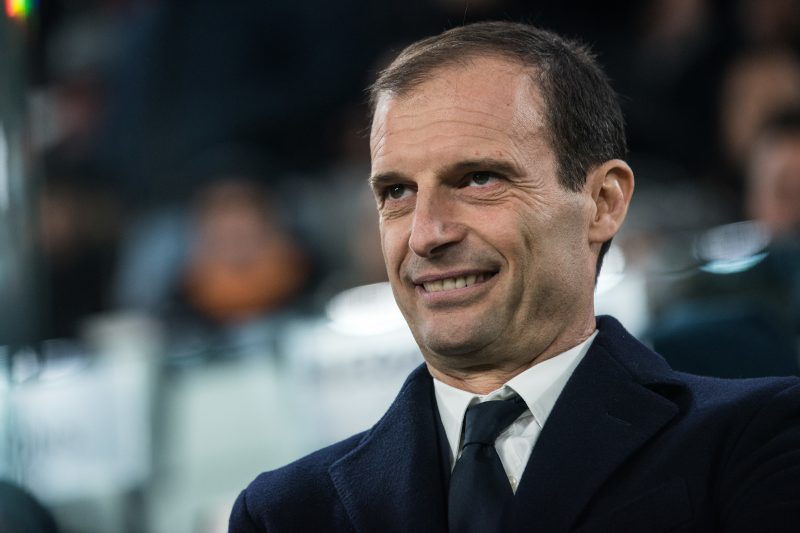 Bayern Munich are looking for a new head coach after axing Nico Kovac, and a host of big names are being linked with the job.

The German giants, one of the world’s biggest clubs, are now looking for their fourth permanent manager since Pep Guardiola left the club in 2016.

Kovac leaves the club sat in fourth, four points adrift of leaders Borussia Monchengladbach, and after suffering a humiliating 5-1 defeat to Eintracht Frankfurt at the weekend.

In a statement released by the club, Karl-Heinz Rummenigge said: “The performance of our team in recent weeks and the results have shown us that there was need for action.

“Uli Hoeness, Hasan Salihamidzic and I have an open and serious conversation with Niko on this basis on Sunday with the consensual result that Niko is no longer coach of FC Bayern.

“We all regret this development. I would like to thank Niko Kovac on behalf of Bayern for his work, especially for winning the Doubles last season. ”

Bookmakers have made Jose Mourinho early favourite, but it is not believed he is contention with it widely understood the four-man shortlist at this stage to be Ralf Rangnick, Erik ten Hag, Arsene Wenger and Max Allegri.

Rangnick is currently head of sport and development soccer for Red Bull – who have a stable of clubs including RB Leipzig and New York Red Bulls – but it is believed he could be tempted back into club manager.

Arsene Wenger has been out of work since leaving Arsenal last year, whilst Allegri is also currently without a club after leaving Juventus.

Indeed of the four on the short-list, the only one in work is Ajax chief Erik ten Hag.