Best of the Premier League with SofaScore – Week 11 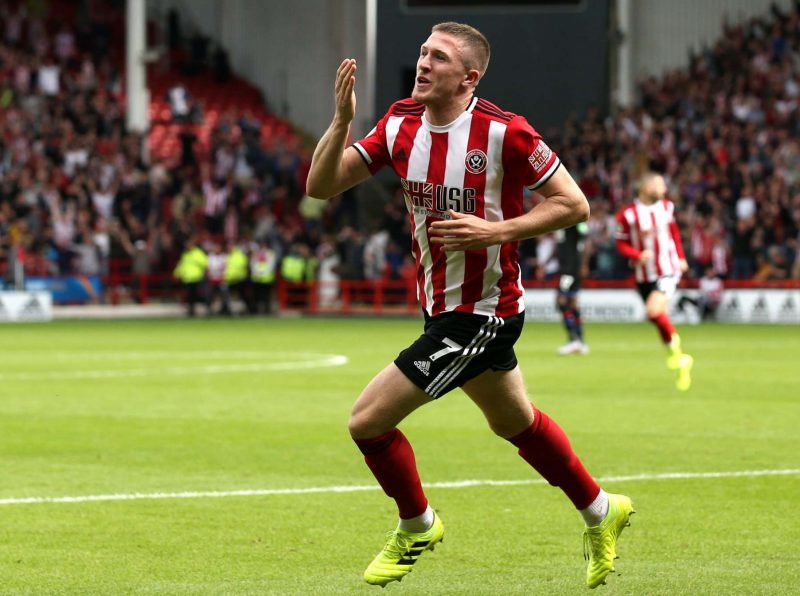 We look back at the tenth week of the Premier League season, including Team of the Week with SofaScore.

Performance of the Week – Newcastle United

Not many people saw this one come, but Newcastle winning in London against West Ham was a brilliant performance from Steve Bruce’s men

Player of the Week – John Lundstram

Goal of the Week – Jamie Vardy

Save of the Week – Kepa  Arrizabalaga

A wonderful last-minute stop from the Spaniard as Watford pushed for an equaliser at home to Chelsea, but they were denied by the Blues number one

Pass of the Week – Lys Mousset

Graeme’s Final Thought of the Week –  Feel for Son…

We witnessed a hugely upsetting injury to Andre Gomes in the game between Everton and Tottenham. Heung-min Son was red carded for clearly a challenge which was not meant to hurt anyone. Common-sense says this should be rescinded given how upset the South Korean was.

The Premier League we hope will see sense, but as with the comical VAR which continues to be used in absurd fashion, we think they will just stick to it and ignore the obvious.