O’Neill set for Stoke job as Bookmakers close the market 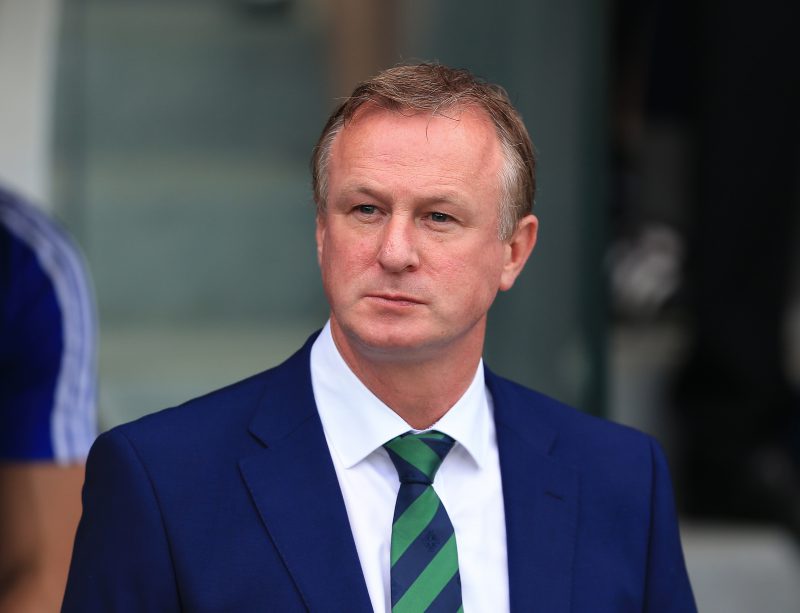 Stoke City are set to confirm Michael O’Neill as their new manager, persuading him to leave Northern Ireland.

O’Neill has done a wonderful job with the Northern Irish since taking over in 2011 and guided them to their first major finals in 2016 when they went to the European Championship.

A host of clubs have tried and failed to lure him, whilst he also rejected the chance to take charge of Scotland – but now he is set to take on the challenge at Stoke, who sacked Nathan Jones last week.

O’Neill will take over with Stoke bottom-of-the-table but with a hugely talented squad and money to spend in January.

Bookmakers have now withdrawn their markets as they believe O’Neill has landed the job.

BetVictor’s Head of Antepost Football Michael Triffitt commented: “Many are questioning why he would leave the Irish for the tough job of rescuing the Championship bottom club, but often the lure of club football appeals to international managers.

“O’Neill was a 10/1 short when BetVictor first opened the market and despite the interest in Alex Neil, he remained prominent in the betting.

“He was popular on Thursday at 6/1 having been steadily backed into 5/4 and when punters began taking odds on we closed the book. Further reports emerged indicating Stoke had agreed terms with the Irish FA and presuming the club can also agree personnel terms, the 50-year-old should be crossing the Irish sea sooner rather than later.”