Best of the Premier League with SofaScore – Week 12 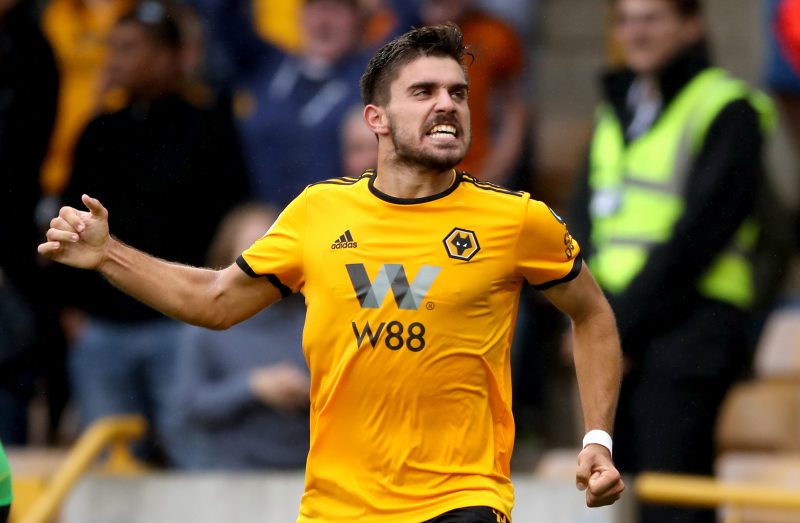 We look back at the twelfth week of the Premier League season, including Team of the Week with SofaScore.

Performance of the Week – Liverpool

Was this a title winning performance from Liverpool? Quite possibly and the most impressive thing is they beat Man City 3-1 without having to get out of top gear

Player of the Week – Dwight McNeil

A truly superb display from England Under-21 winger, involved in the opening two goals and provided a third which was disallowed, but he was outstanding

Goal of the Week – Ruben Neves

Some wonderful team goals this week, but the Wolves goal was brilliant with the Portuguese midfielder being picked out on the edge of the box before a brilliant finish

Save of the Week – Allan Saint-Maximin

Allan Saint-Maximin slid into the box and inadvertently stopped Miguel Almiron from firing home with a fine block!

Pass of the Week – Willian

A contender for Player of the Week, Willian produced a wonderful flick into the path of Tammy Abraham to unlock the Palace defence

We saw Liverpool almost in cruise control against Manchester City, such is the strength of their front-three which is the best forward line in world football.

Mo Salah and Sadio Mane scored, but the real key man was Roberto Firmino – the central figure who s often is over-looked.

But Firmino is key to everything that Salah and Mane do, he is the X Factor and he needs to start being recognised as one of the top forwards in world football – no doubt about it.