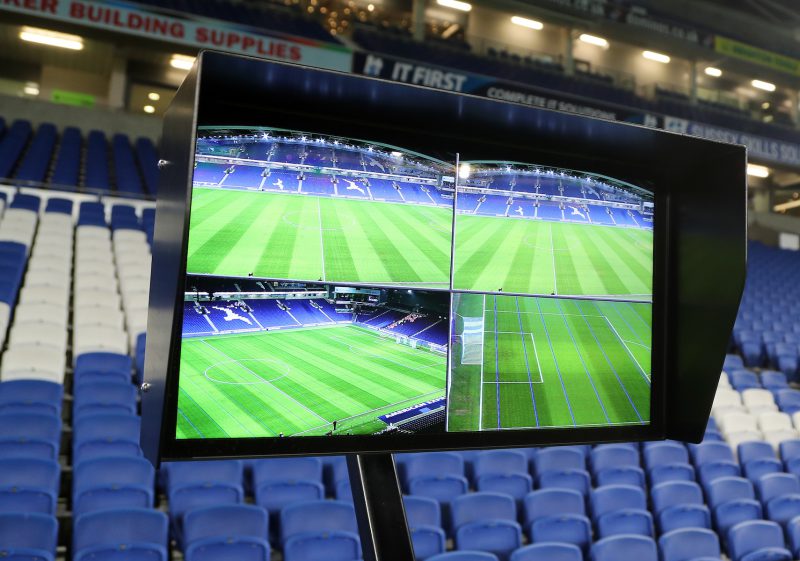 A Paddy Power poll has shown that a majority of football fans believe that the Premier League should scrap VAR (Video Assistant Referee) after a string of controversial decisions this season.

But almost a third of respondents think the technology should be persevered with.

In a survey of their Twitter following, which was answered by more than 5,000 people, the bookmaker discovered that 68% have had enough of VAR – believing the Premier League should stop using it, barely three months after its introduction.

The under-fire system does retain some support, though, with a surprising 32% backing VAR – many blaming the humans controlling the technology, instead.

Paddy Power, meanwhile, make it 10/1 that the Premier League will stop using VAR before the start of next season.

Several respondents to the survey offered their take on how to get VAR functioning, including:

Spokesman Paddy Power said: “Mike Dean, all is forgiven. For all your OTT showmanship, at least you didn’t take four minutes to make a wrong decision. You make your instantly and with a flourish.

“The tide has well and truly turned against VAR, and a majority of football fans want rid of it. I’m sure we’d have absolutely nothing to moan about in terms of decisions if the Premier League did ditch VAR…”