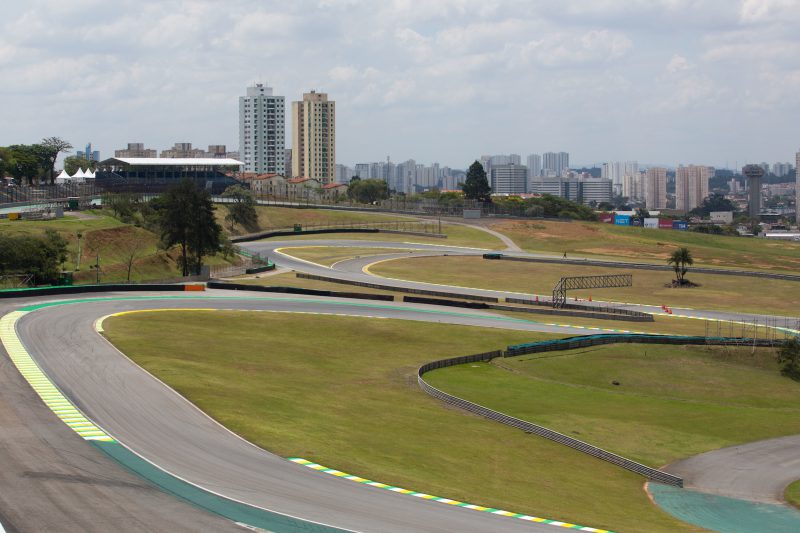 October 31, 2018 - Sao Paulo, Sao Paulo, Brazil - The Interlagos autodrome in Sao Paulo receives improvements for the Brazilian GP of Formula 1, which takes place on November 11..The main innovation is yellow stripes, painted on the track, at the entrance of the box, to give greater visibility to the pilots in case of rain. (Credit Image: © Paulo Lopes/ZUMA Wire)

Lewis Hamilton takes to the track for the first time ever as a six-time world champion in Brazil this weekend.

Hamilton sealed the title at the USA Grand Prix and he admits his achievement has not registered just yet.

“It has not sunk in yet, and probably won’t until the next few races are done,” said Hamilton – who paid tribute to other drivers who had reached out to him to congratulate him, especially his main title rival Sebastian Vettel.

“For them to take a moment to come and show that bit of respect is amazing. Each of us know how hard it is to do what we do.

Hamilton and his Mercedes team are in Brazil without team leader Toto Wolff, who has remained in Europe, but the team do not see it as an issue.

Hamilton said: “I texted him and said ‘you’ve built an incredible team here and we’re going to do you proud’.

“Nothing really changes for us within the team. he will be missed on the pit wall and his input through the weekend will be missed but we are still here to do a job and our focus doesn’t shift. He’ll still be watching so you can still get in trouble from the headmaster.” 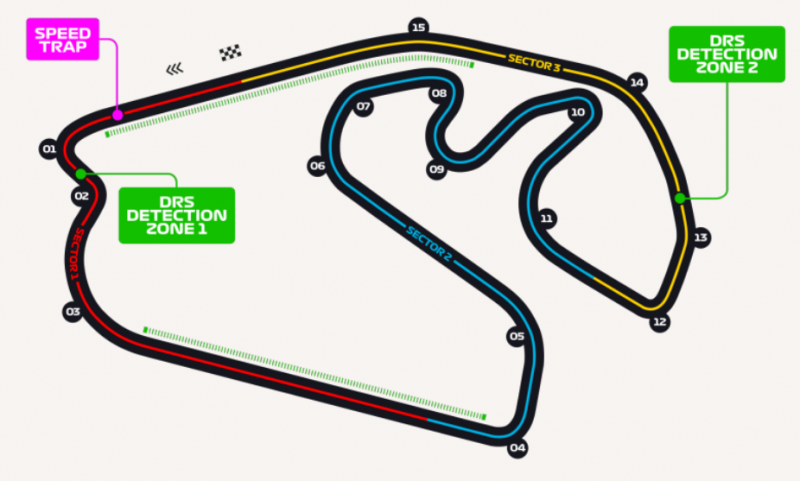 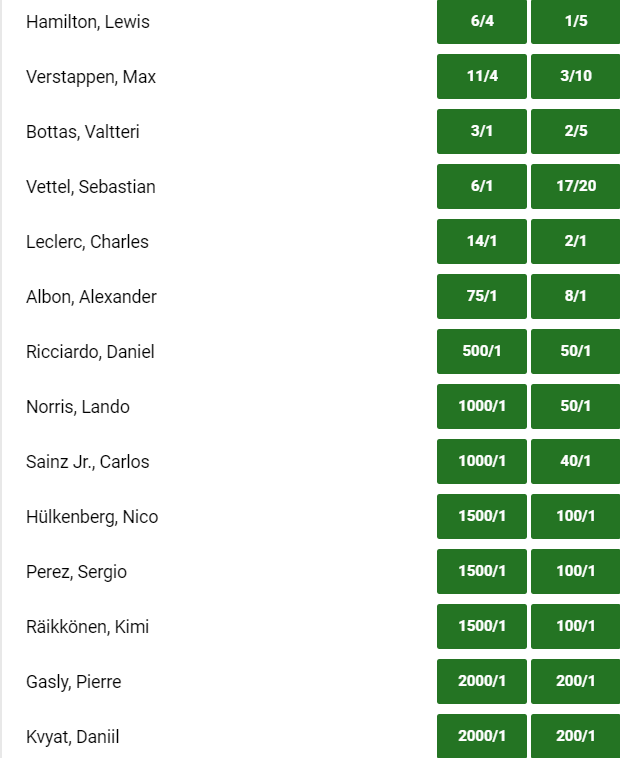 With both titles locked up and Mercedes completing yet another double win, as well as all seats except one being locked up for 2020, it’s easy to assume Brazil to be a bit of a dead rubber. However, F1 drivers are a competitive bunch by nature who will all want to finish a long, hard season on the up.

Now 6 time champion Lewis Hamilton is the 6/4 favourite at a track that Mercedes traditionally perform well at, and he will be perhaps the most determine of the field to finish his winning season on top of the podium. He has the most poles in the field at Interlagos with 3 and he would hope to achieve a 4th and convert.

Max Verstappen is second favourite at 11/4, although Red Bull seem to struggle somewhat in qualifying in Brazil which may put him at an early disadvantage. Valteri Bottas is next at 3/1, but the value play could well be Sebastian Vettel at 6/1.

The German has form here, with 3 wins at Interlagos as well as 2 poles, and will be in desperate need of a good finish to a very tough season persoanlly. A top 3 finish for Vettel may be a sensible move at 17/20, with the imperious Mercedes and their serious race pace meaning a bet outside of the Silver Arrows is always an outside chance. However, for those who like a bit of meat on their odds, 6/1 for the win could look generous come the checkered flag.