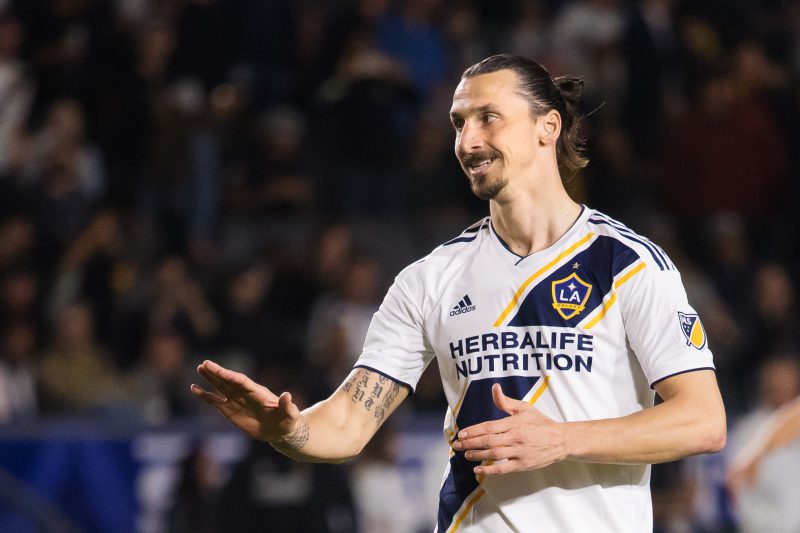 Zlatan Ibrahimovic is odds-on to return to AC Milan in his next move.

Ibrahimovic, who boasts one of the most impressive CVs in footballing history having played for Ajax, Barcelona, Inter Milan, AC Milan, Juventus, Paris Saint Germain and Manchester United.

I came, I saw, I conquered. Thank you @lagalaxy for making me feel alive again. To the Galaxy fans – you wanted Zlatan, I gave you Zlatan. You are welcome. The story continues…Now go back to watch baseball pic.twitter.com/kkL6B6dJBr

Now Ibrahimovic is considering his options, but a move back to Italy looks the most likely scenario as it is now just Milan who want him but also Bologna, Roma and Napoli are also keen.

Milan are the overwhelming favourites to be Ibrahimovic’s next club at 1/5 with 888sport.

The inimitable Zlatan scored 56 goals in 85 games for Milan – having also played for their neighbours Inter, and 888sport traders think another spell is on the cards.

An 888sport spokesman said: “Zlatan announced his departure from LA Galaxy in a typically understated way – and we think a return to AC Milan is on the cards after a surge in betting towards the Italian club.

“Zlatan always gets tongues wagging, and his next destination is sure to attract attention, wherever he goes.”