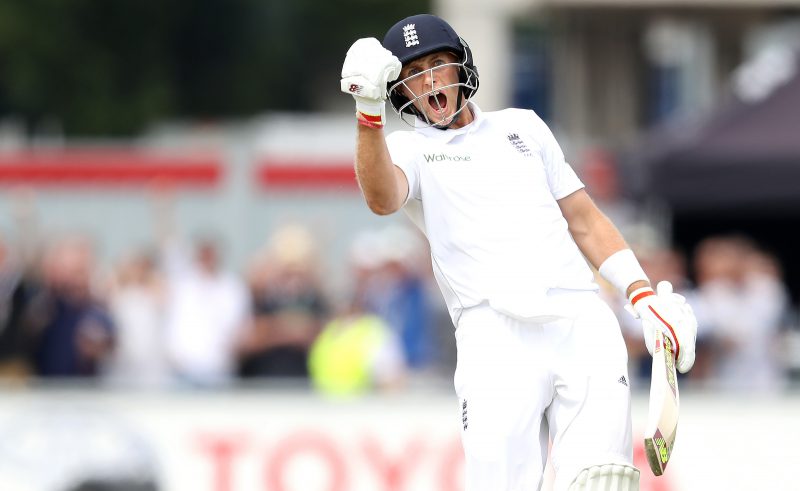 England meet New Zealand in the First Test in Mount Maunganui which begins on Wednesday evening the first if a two-Test series.

The hosts will be looking for revenge following their Super Over losses in both the World Cup ODI Final at Lords in the summer and the fifth and decisive T20i between the sides in Auckland earlier in the month.

Sam Curran looks as if he will get the nod ahead of Chris Woakes for the third seamer position although the Kookaburra ball is unlikely to swing as much as the Duke used in home tests. Dom Sibley – with his Peter Willey-like open stance at the crease – will open alongside Rory Burns with Joe Denly 3, skipper Joe Root 4, Ben Stokes five, Ollie Pope 6 and Joss Buttler – who has replaced Jonny Bairstow behind the stumps – at seven.

With Mark Wood and James Anderson likely to be back in the squad for the tour to South Africa – 1st Test on Boxing Day – this is a big opportunity for Curran whose left-arm over bowling gives the attack a more varied look.

The Black Caps welcome back skipper Kane Williamson – the third best batsman in the world behind Steve Smith and Virat Kohli – following his recent hip injury and they have named quick bowler Lockie Ferguson for the England series and forthcoming Trans-Tasman Trophy with Australia. Note Ferguson was the second most leading wicket taker in the ODI World Cup but has found it hard to break into a Test side currently ranked second in the world.

New Zealand are likely to start with their regular three-pronged pace attack of Trent Boult, Tim Southee and Neil Wagner but Ferguson will gain his first cap at some stage with the NZ board suggesting they will rotate their quicks – as Australia did in the Ashes – against England and Australia.

Southee looked out of sorts in the recent T20i’s and I would suggest his place is under threat for the Australia tour which begins in Perth with a Day/Night Test beginning on the 12th December.

England – who are third in the current Test rankings – looked to be coming to the boil nicely in their recent three-day game with a New Zealand XI with Buttler scoring only his second first-class century since June 2015.

The Black Caps have been well supported with BetVictor and are now 11/10 (from 6/5) with the Tourists 7/5 (from 13/10) and the draw at 9/2. If Sibley gets in on his Test debut you will find a Chris Tavare-type opener rather than a Jason Roy and skipper Joe Root has hinted that his England side must have to bat longer and be more patient than has often been the case in recent years.

England have only won one Test Series in New Zealand this century – back in 2008 – but they have Jofra Archer in 2019 and his raw pace is the X-Factor that might be the difference between the sides. Neil Wagner is likely to subject England to a barrage of short-pitched bowling and he can bully inferior sides – but he is no Archer.

I like the balance of this current England side and the recommendation must be England at 21/20 with BetVictor in their draw no bet market. There is little rain forecast for Tauranga – about 100 miles from Auckland – but the Kookaburra ball is unlikely to do much after the first 30/40 overs.