Bookmakers move on Poch as he becomes favourite in Sack Race 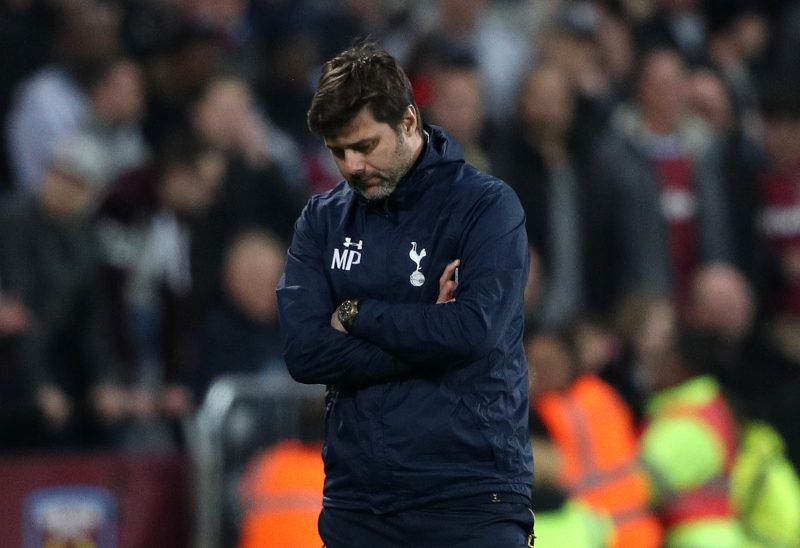 The Argentine is under increasing pressure, with Spurs chief Daniel Levy understood to be concerned by their form – which currently sees them down in 14th place on the top-flight, without a win since September.

Paddy Power have slashed the price of him leaving from 11/4 to 5/4 and Jose Mourinho has moved into odds-on favourite to replace him.

Spokesman Paddy Power said: “We’ve seen a huge move on Mauricio Pochettino to be the next manager axed in the last hour, with plenty of large bets from punters forcing him into favourite in the market.

“And with Jose Mourinho is now the odds-on favourite to replace him, what could possibly go wrong?”

Next Premier League manager to leave