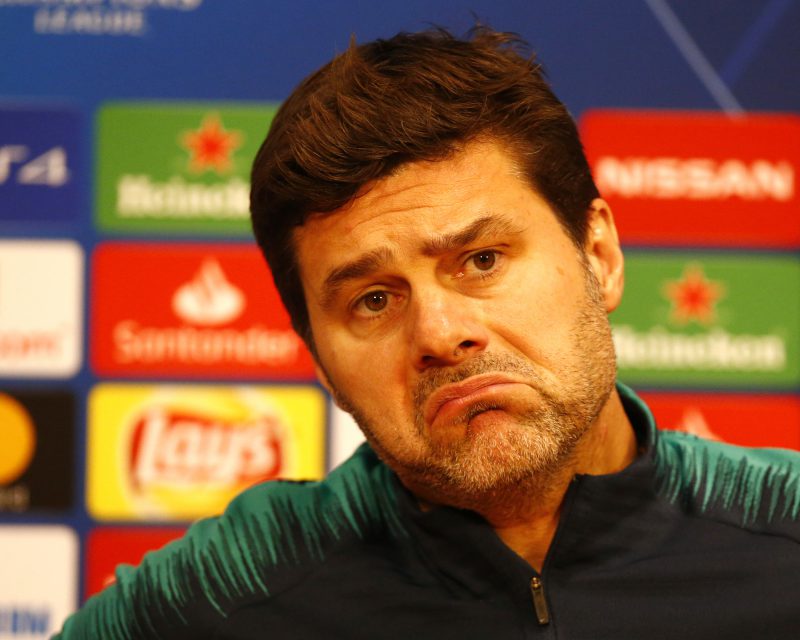 Tottenham Hostpur have sacked Mauricio Pochettino after their poor start to the season, and the club are already scouring Europe for his replacement.

Spurs have been considering their options for a number of weeks, but after talks between chairman Daniel Levy and Pochettino it was decided that a parting of the ways was necessary.

Confirming Pochettino’s departure after five-and-half-years with the club Levy said: “We were extremely reluctant to make this change and it is not a decision the Board has taken lightly, nor in haste.

“Regrettably domestic results at the end of last season and beginning of this season have been extremely disappointing.

“It falls to the Board to make the difficult decisions – this one made more so given the many memorable moments we have had with Mauricio and his coaching staff – but we do so in the Club’s best interests.

“We have a talented squad. We need to re-energise and look to deliver a positive season for our supporters.”

Spurs have already been looking at options to replace Pochettino, and Red Bull pair Julian Nagelsmann (boss of Leipzig) and Ralph Rangnick (general director of football operations) have both been looked at, whilst Jose Mourinho and Max Allegri – both out of work – are also on the radar.

Tottenham are also looking in the UK, with Leicester boss Brendan Rodgers, Wolves’ Nuno Espirito Santo and Eddie Howe of Bournemouth being looked at…and another name that Spurs will look at is England boss Gareth Southgate.

Levy himself will make the final decision, but it is believed he hopes to get his new man appointed well before Christmas.

“Jose Mourinho has been waiting patiently since leaving Manchester United but our betting clearly points to him coming back to the Premier League to take up the vacant position at Tottenham following Mauricio Pochettino’s sacking,” said Coral’s John Hill.

The new Betfred Super League season is nearly here, will St Helens repeat their glory of 2019 with a new head coach? We preview the campaign with title sponsors Betfred.