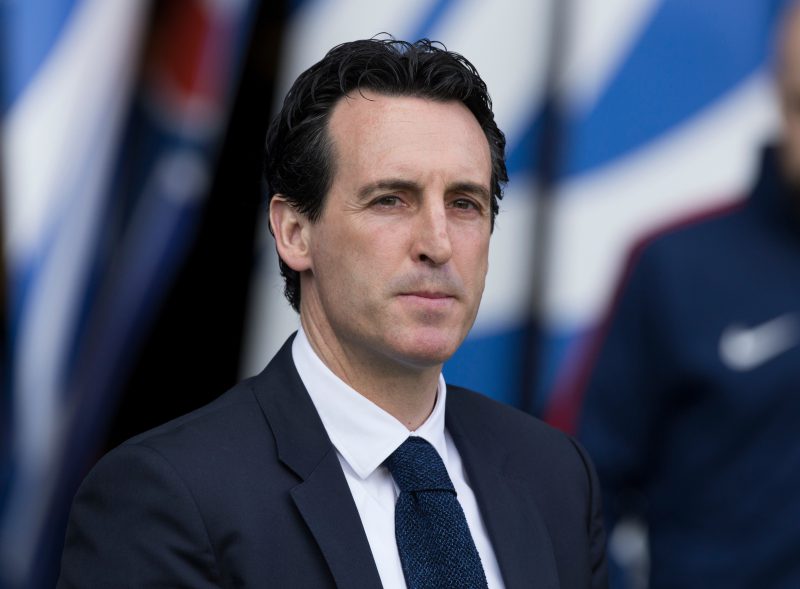 Arsenal boss Unai Emery is again the favourite to win the Premier League Sack Race and be the next top-flight manager out of the door.

Emery’s promotion back to the top of the market comes after Tottenham fired Mauricio Pochettino on Monday, having already confirmed Jose Mourinho as his successor.

Arsenal boss Emery, who has been under increasing pressure after a poor start to the season, moves to the head of the betting to be the next manager to leave their job at 5/4.

Emery now leads the way ahead of Ralph Hasenhuttl (9/4) and Ole Gunnar Solskjaer (6/1) with the online bookmaker – with plenty expecting another north London managerial casualty.

An 888sport spokesman said: “Unai Emery has managed to outlast Mauricio Pochettino – but we think his time in north London will be coming to an end soon. With Poch fired from Spurs, we have now put Emery as our new favourite in the sack race.”

“Expect fireworks at Tottenham with Jose Mourinho now in charge – we make it 50/1 for the Special One’s stay at Spurs to be short and be the next manager to leave their job.”

And in terms of what next for Pochettino, he is again being strongly linked to Manchester United – which has seen Ole Gunnar Solskjaer’s odds slash in the Sack Race.

United are the favourites to be Pochettino’s next club, with 888sport making the Red Devils 11/4 to be his next managed team.

The Argentine has become one of the hottest managerial prospects in Europe after taking Spurs to the Champions League final, and there will be no shortage of suitors for his signature.

Bayern Munich, who sacked manager Nico Kovac earlier this month, are also fancied in the betting at 3/1, with Real Madrid (7/2), and PSG (7/1) also featuring.

A shock move across North London to rivals Arsenal is priced at 10/1.

An 888sport spokesman said: “While Jose Mourinho is the new man in the Tottenham dugout, attention turns to what Mauricio Pochettino will do next.

“We make a move to Man United his most likely next destination – and if results continue to be patchy for Ole Gunnar Solskjaer, expect plenty of speculation with football’s newest free agent waiting in the wings.”