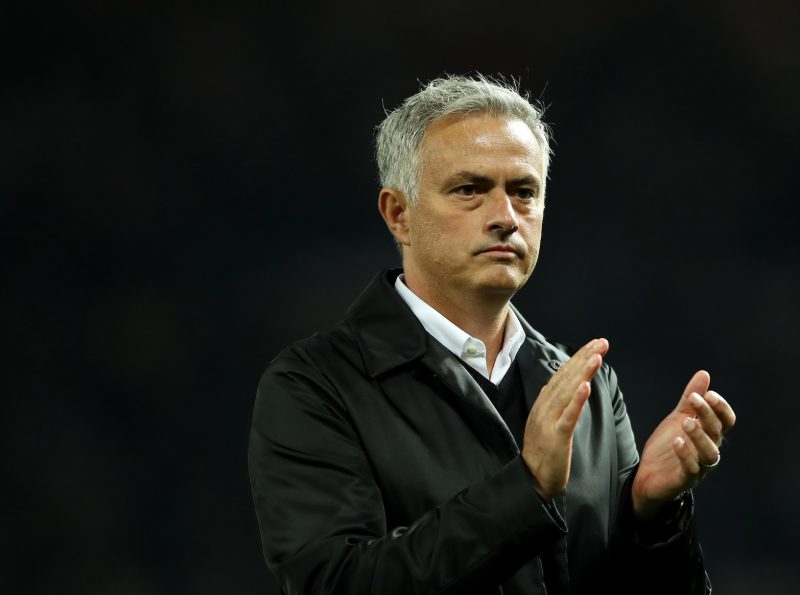 Jose Mourinho is back in English football after being appointed head coach at Tottenham Hotspur.

The 56-year-old was named as Mauricio Pochettino’s successor just hours after the Argentine’s sacking.

Speaking about the appointment, Spurs chairman Daniel Levy said: “In Jose we have one of the most successful managers in football. He has a wealth of experience, can inspire teams and is a great tactician. He has won honours at every club he has coached. We believe he will bring energy and belief to the dressing room.”

Mourinho added: “I am excited to be joining a Club with such a great heritage and such passionate supporters. The quality in both the squad and the academy excites me. Working with these players is what has attracted me.”

Mourinho was last in work at Manchester United before leaving Old Trafford 11 months ago. A number of sides had been linked in recent months, including Spurs’ North London rivals Arsenal – who are considering their options with Unai Emery’s future far from certain.

Some sources believe that Tottenham’s quick appointment was because Levy decided some weeks ago that he wanted Mourinho, but once he heard of Arsenal’s interest he decided to make his move.

Now Mourinho is in charge, and his remit this season is to try and secure a top-four finish despite being some 11 points off the pace.

Bookmakers are already pricing up Tottenham’s future under Mourinho, with PaddyPower making him 14/1 to win the Champions League and 16/1 for a Premier League crown.