See below as we run through the main golf tournaments this week – the DP World Tour Championship and the RSM Classic. 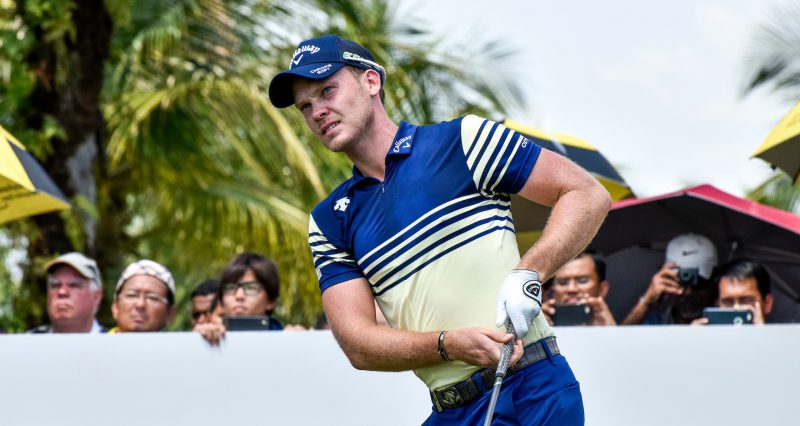 OVERVIEW: This is the climax of the European Tour Race to Dubai – basically the European Tour of Merit. It is regarded as one of the biggest events in the world, and was once the most lucrative and although that is no longer the case, it is still a big time competition.

Danny Willett is the defending champion, but Rory McIlroy comes in as favourite for the tournament win. But all eyes will also be on the top five in rankings as to who will finish as European Tour number one – currently leader is Austrian Bernd Wiesberger, but he could still lose top spot to Tommy Fleetwood, Jon Rahm, Shane Lowry or Matt Fitzpatrick. 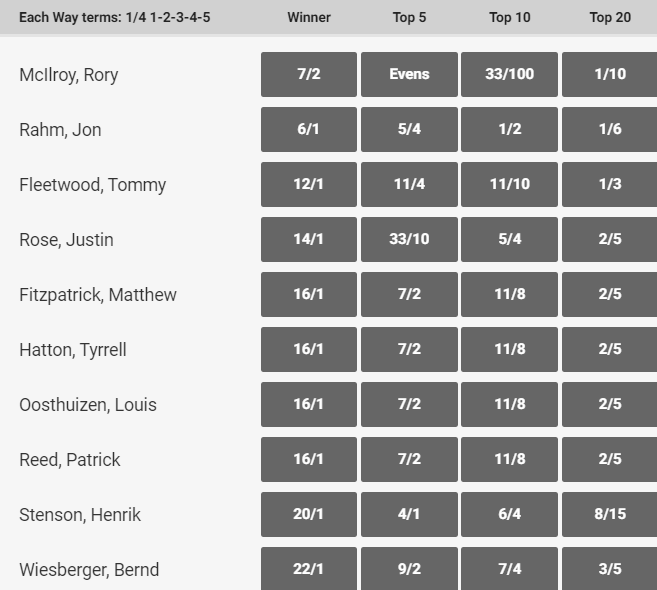 Ready for the world’s best. Our @JGEGolf looking stunning this morning ahead of the @dpwtc pic.twitter.com/41z26I65Yi 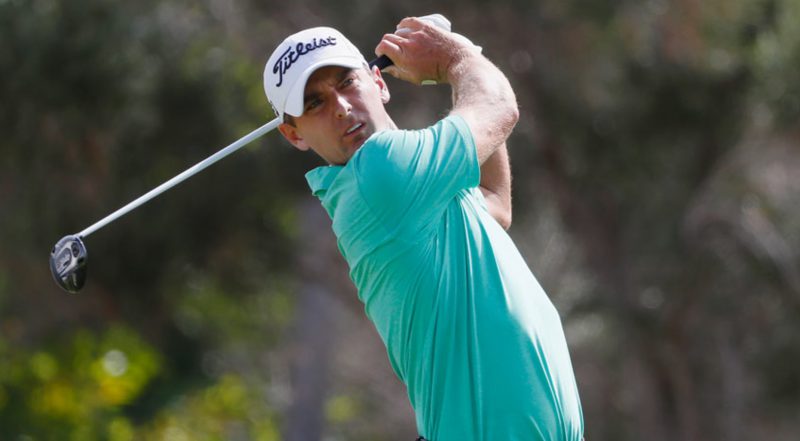 OVERVIEW: A relatively new tournament, having only been founded in 2010 but it is growing in popularity and is one of the few events that uses two courses during the event.

Charles Howell is the defending champion and comes in as one of the favourites, but overall Webb Simpson is favoured to take the title. 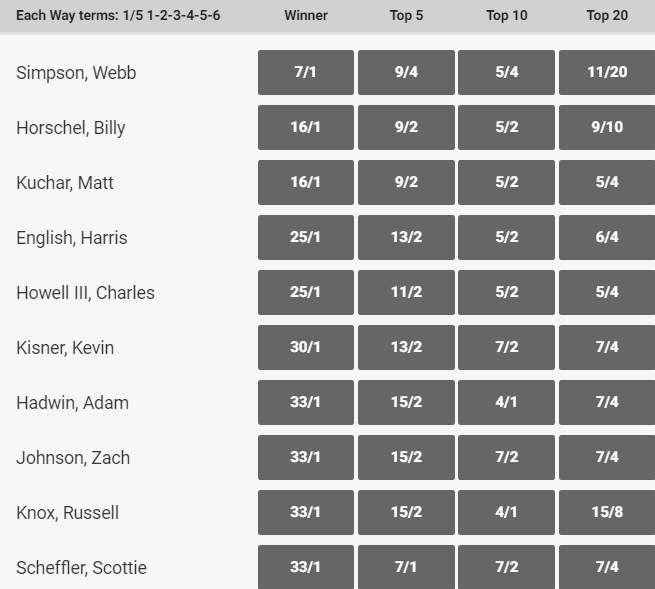 The World Tour Championship is a cracking event and we have a great finish to decide European number one and I think that Tommy Fleetwood could keep up his good form from the Nedbank and will go well enough in Dubai to claim the title.

Also look for Louis Oosthuizen, he was very good in his homeland at the Nedbank, and I can see more good play from him again this week.

In Georgia, I see a couple of the experienced campaigners doing well with Matt Kucher in pretty good form and Zac Johnson is due a good event and I can see him going close.