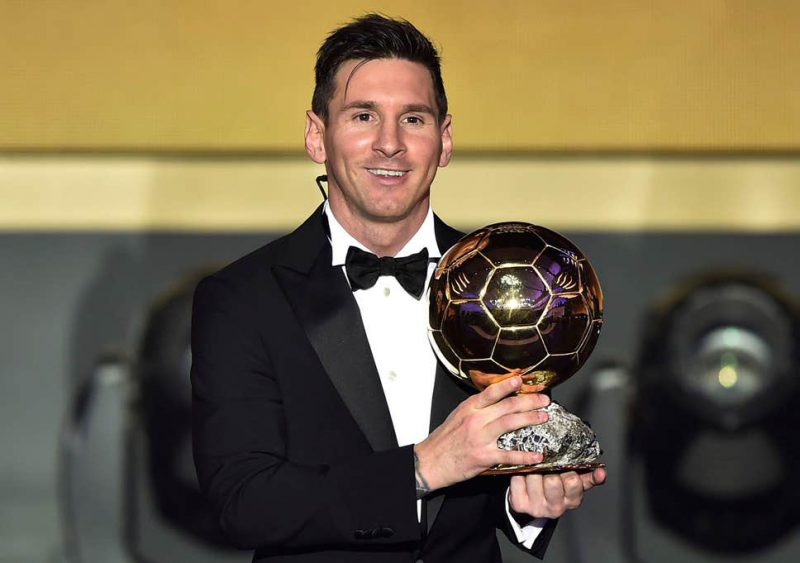 Lionel Messi is being strongly tipped to win his sixth Ballon d’Or and Bookmakers have closed their markets.

The 2019 winner will be confirmed early next month, and hot favourite was Liverpool defender Virgil van Dijk who looked on-course to be the first defender ton win the title since Fabio Cannavaro in 2006

But it is now being reported that the Argentine superstar is heading for a record breaking sixth title – which would put him one ahead of rival Cristiano Ronaldo.

888sport have now suspended the betting on the 2019 Ballon d’Or market after Messi was reportedly been already told that he will win the award – which has led to the online bookmaker suspending their market.

Before the reports, Messi was second favourite to claim the prestigious prize behind Liverpool’s Virgil van Dijk, who was an odds-on 2/5 when the shortlist was revealed last month.

Van Dijk helped lead the Reds to the Champions League trophy this year, as well as captaining the Netherlands to the Nations League final. His Liverpool side are currently eight points clear at the top of the Premier League.

Messi guided Barcelona to the La Liga title, though they were knocked out by Liverpool in the Champions League semi-finals.

An 888sport spokesman said: “According to reports, Lionel Messi will be winning his sixth Ballon d’Or next Monday – so we’ve suspended our market.

“The news will be sure to upset Liverpool fans, who would have been hoping that Virgil van Dijk would pick up the trophy after an incredible 2019 for the Reds.

“However, it seems like Messi will be confirmed for his sixth Ballon d’Or next week – taking him past Cristiano Ronaldo’s tally for the individual award.”