See below as we run through the main golf tournament this week – the Alfred Dunhill Championship. 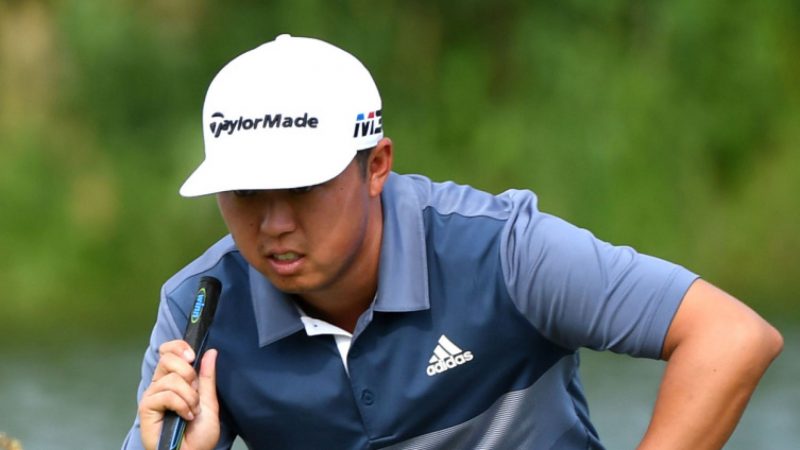 OVERVIEW: One of Africa’s top events, the Alfred Dunhill Championshop it has replaced the South African Open as the top tournament in terms of ranking points. 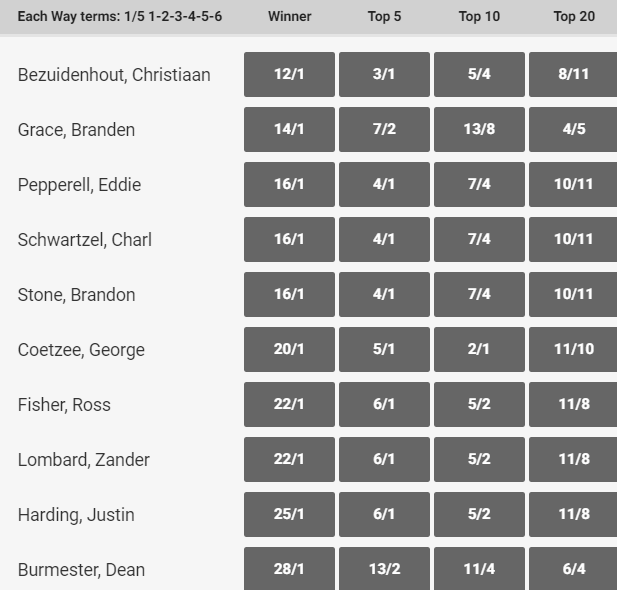 Just the one event this week in South Africa, and it is hard not imaging a home win here, but my first pick is Eddie Pepperell – I think he could make big in-roads here.

As for the home picks, I think George Coetzee could be a due a big win and it could very well come here.