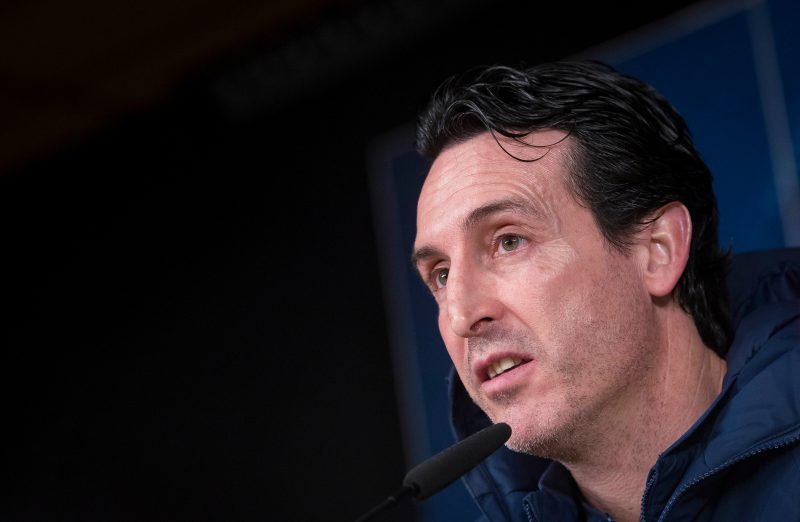 Arsenal have sacked Unai Emery as their manager, 18-months after he arrived to replace Arsene Wenger.

The Gunners have endured a disappointing start to the new season and are already eight points off the top-four.

Thursday’s Europa League defeat at home to Eintracht Frankfurt was the last straw for the Gunners hierarchy.

The club have already installed Freddie Ljungberg as interim head coach, and board member Josh Kroenke said: “The decision has been taken due to results and performances not being at the level required.

“We have asked Freddie Ljungberg to take responsibility for the first team as interim head coach. We have full confidence in Freddie to take us forward.

“The search for a new head coach is underway and we will make a further announcement when that process is complete.”

Ljungberg has quickly been installed as favourite with the Bookmakers, but long-term it seems Wolves boss Nuno Espirito Santo is well liked.

Leicester’s Brendan Rodgers has already ruled himself out of the equation,

“It’s natural that there are links if you are doing okay people want to take you away from something you enjoy. If you’re not, it doesn’t matter,” said Rodgers.

“We’re at the beginning of something here. My relationship with the people here and the players is very strong. We think we are starting something exciting.

“Arsenal is a fantastic club. One of the greats in this country. If the people at Arsenal have moved Unai on, I’m sure they have an idea of who they want to bring in.

“There’s disappointment whenever a coach loses his job. Unai has proved himself over a number of years. I have sympathy for him.”

Another riding high in the betting is Mikel Arteta – the Manchester City first-team coach, who almost got the job before Emery.

“Ljungberg is highly thought of at Arsenal and he now has got the chance to impress in the hot seat. We think he could spark an upturn in fortunes and make him the evens favourite to land the job permanently,” said Coral’s Harry Aitkenhead.

“Nuno Espirito Santo is the second favourite and looks the clear choice if Arsenal do choose to appoint from outside the club,” added Aitkenhead.