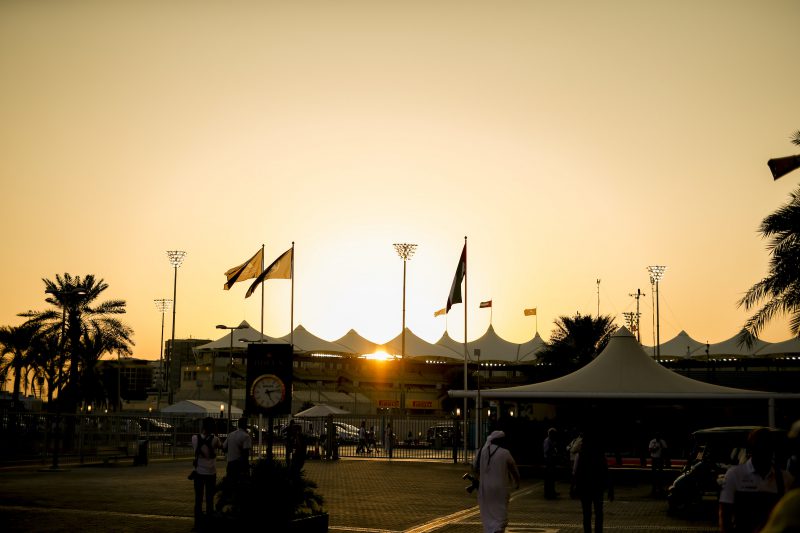 The final Grand Prix of the season takes place in Abu Dhabi, with world champion Lewis Hamilton and Mercedes looking to finish in style.

Hamilton and Mercedes have already taken the Drivers and Constructors titles, but they have won five years in succession at the Yas Marina Circuit and want to make it six.

And Mercedes boss Toto Wolff is confident, although it will be on his shoulders of Hamilton as team-mate Valterri Bottas will be starting from the back of the grid.

“Brazil was disappointing for us — we didn’t have the fastest car and we lost a lot of points due tour own mistakes,” said Wolff.

“But we have analysed what went wrong, both our reliability and our decisions during the race, to make sure it doesn’t happen again.

“It was a good learning experience for the entire team and something that will make us stronger in the long run. So, this weekend, we head out with a point to prove in Abu Dhabi. We know that in Formula One you are only as good as your last result.” 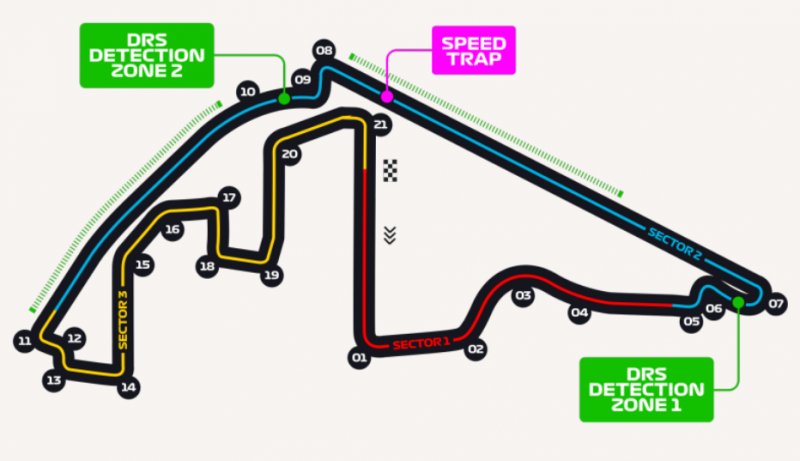 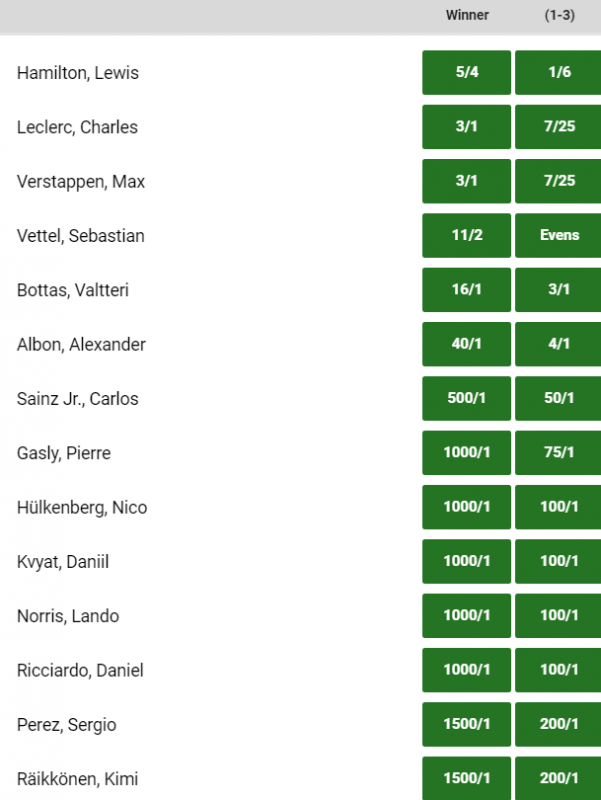 Mercedes have won the last 5 Abu Dhabi GPs, with Lewis Hamilton winning 3 of them for a total of 4 race wins for the Brit. He is the 8/5 favourite with Unibet and I would suggest that’s not a bad price given recent performances, although worth noting Mercedes have only claimed 1 pole since the summer break.

Charles Leclerc is second fav at 3/1 and will be looking to be the first team mate of Sebastian Vettel (priced at 11/2 for Sunday) to outscore the German. Leclerc has had a fine season and, given Ferrari traditionally have a very clear 1 and 2 driver, his points total is even more impressive. Factor in a few bits of bad luck as well as some rather obvious looking favouritism towards Vettel and the Monégasque could have been even further ahead and, should you want to oppose Hamilton, Leclerc could represent some value at the prices.

Another value option could well be Max Verstappen, also priced at 3/1, who is in competition with Leclerc to finish 3rd in the overall standing and either could have a shot at sitting atop the podium come Sunday.