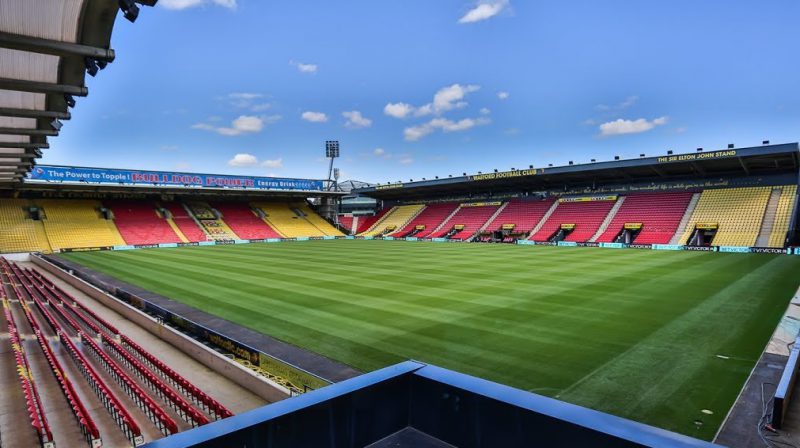 Watford have sacked manager Quique Sanchez Flores following their 2-1 defeat at Southampton which leaves them bottom of the table.

A host of managers are under pressure in the Premier League, and this is the latest sacking in a matter of weeks following the dismissals of Mauricio Pochettino and Unai Emery.

But this dismissal is all the more remarkable as he only rejoined the club at the start of September as he replaced the sacked Javi Gracia – but with just one win in ten games, his second stint with the club has come to an end.

“Quique is a man of great integrity and it was clear how much he wanted to have a positive impact, but ultimately results have dictated our decision,” said chairman Scott Duxbury.

“The appointment of a new head coach is imminent, and with nearly two-thirds of the season remaining, we will provide all the support necessary to make the coming months successful.”

Watford are now looking at a successor and sources believe that Chris Hughton, Tony Pulis and David Moyes have all been looked at, together with a trio of foreign coaches, one of which is another former Hornets manager in the shape of Slavisa Jokanovic – currently coaching Qatari club Al-Gharafa.

Hughton has been out of work since he left Brighton in May and was backed into 4/9 favourite from 8/11 with BoyleSports not long after news broke of Flores’s exit from Vicarage Road.

Sam Allardyce is another name in the frame to be tasked with another relegation escape and he is the 13/2 second favourite, with former Everton and Manchester United boss David Moyes at 12/1.

Lawrence Lyons, spokesperson for BoyleSports said: “Chris Hughton would be a strong contender and he looks like the standout name of the potential candidates. He’s also the one attracting most of the early support, but Sam Allardyce has good experience of saving teams from the drop so we’re wary of him entering the frame at 13/2.”