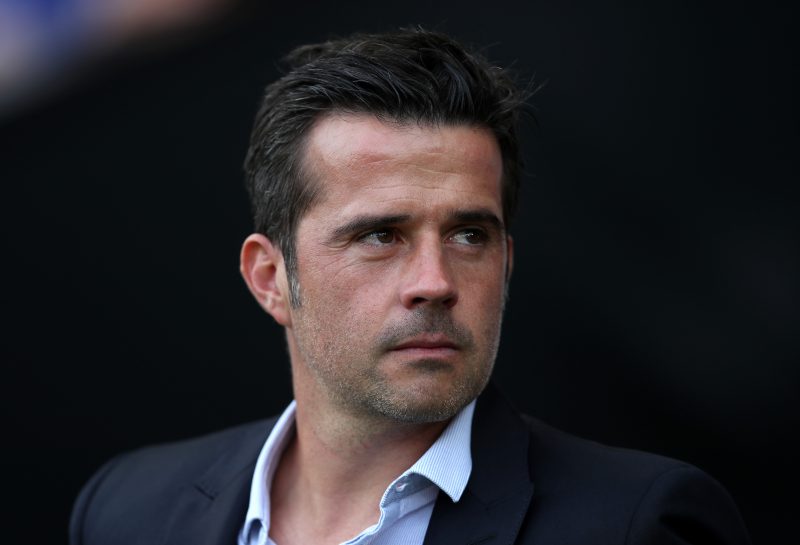 David Moyes is firm favourite to return to Everton after the departure of Marco Silva.

Silva’s long-term future has been in doubt for weeks, and Wednesday’s 5-2 thrashing at the hands of neighbours Liverpool proved the final straw for the club as they dropped into the bottom three.

Majority Shareholder Farhad Moshiri, Chairman Bill Kenwright and the Board of Directors would like to thank Marco for his service over the last 18 months and wish him well for the future.”

And whilst the club are believed to be looking at their options from around the world, former boss Moyes is the early favourite.

The 56-year-old spent 11 very successful years with the club before moving to Manchester United in 2013 to replace Sir Alex Ferguson.

He has since worked at Real Sociedad, Sunderland and West Ham – who left last year, but now he is believed to be under consideration to take on the role, at least until the end of the season – given they are currently in danger of going down.

Another name emerging is former Porto coach Vitor Pereira, currently coaching in China and he is second favourote

“David Moyes was performing very well at Everton before taking the Manchester United job and our betting suggests he is the red-hot favourite to return to Goodison Park for a second spell, at least until the end of the season,” said Coral’s John Hill.