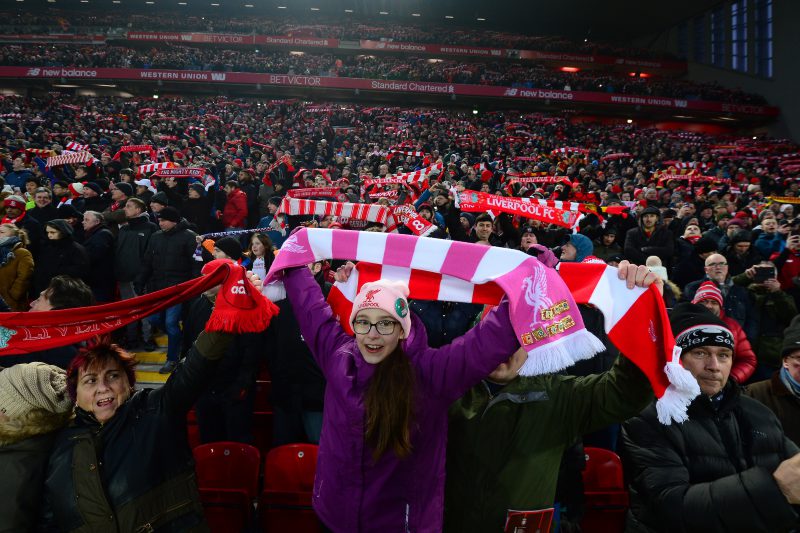 Liverpool are just 8/1 to go the Premier League season unbeaten and become the latest Invincibles.

Only Preston North End in 1889 and Arsenal in 2004 have gone a top-flight season without being beaten.

Now after a few near misses from Manchester City in recent years, Bookmakers are fearing Jurgen Klopp’s Liverpool could do it and have cut them into 8/1.

Liverpool outstanding form continued with a 5-2 hammering of local rivals Everton, which was Klopp’s 100th league victory as Liverpool manager and took their top-flight unbeaten run to 32.

The German has achieved his feat faster than any Liverpool manager in history, some eight games earlier than previous record holder Kenny Dalglish.

And Klopp is determined to keep the run going, saying: “It is always so important, but it is not allowed to draw a game or lose – since we chased two years ago for the Champions League, and Chelsea came back and chased us all over the pitch without playing us, we had to win each game, pretty much.”

Klopp’s side are also now 2-7 to lift the title at the end of the season and 500/1 to win the Quadruple.

“Liverpool continue to be unstoppable in the Premier League and after their success in the Merseyside Derby, we have seen a flurry of bets on Jurgen Klopp’s men going unbeaten in the league this season,” said Coral’s John Hill.