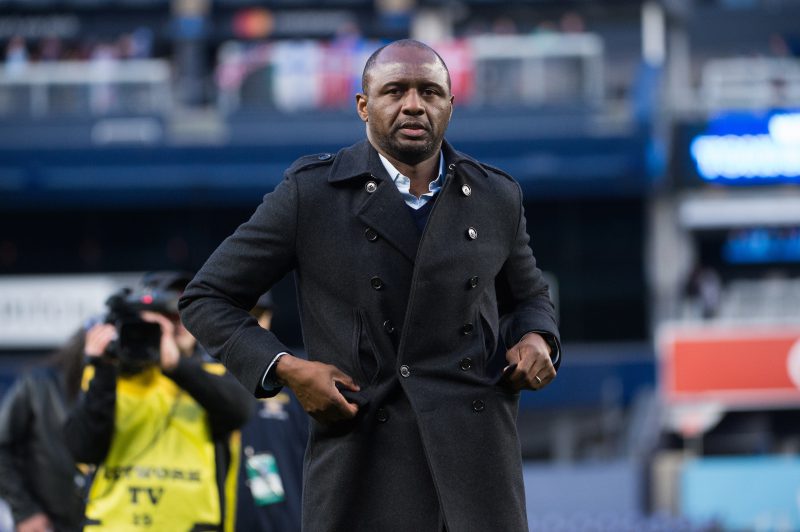 Former Arsenal stars Patrick Vieira and Mikel Arteta are battling out to become Arsenal boss, and favourites to take charge at The Emirates.

Vieira is currently manager of French top-flight side Nice, having also been in charge at New York City – whilst Arteta has been number two to Pep Guardiola for three-years.

Arteta almost landed the role before Unai Emery was appointed to replace Arsene Wenger last year, and he remains keen to take charge.

But Vieira is emerging as his biggest rival, and it is believed his chances have been boosted by the fact his former team-mate Edu – who is now Technical Director at the club.

And former Gunners captain Vieira admits he is ‘moved’ by the link with Arsenal.

“You know, a club that you spend nine years in, cannot leave you unmoved,” he told French broadcaster Canal+.

“But sincerely and honestly, I am concentrated on and in this project with Nice. I have always said it and I repeat it again for you now, I feel very good here.”

Bookmakers now make Vieira 10/3 favourite to be Arsenal boss on the first day of next season.

“It’s all happening in the Premier League at the moment and we currently make Vieira favourite to be Arsenal boss on the first day of next season,” said Coral’s Harry Aitkenhead.