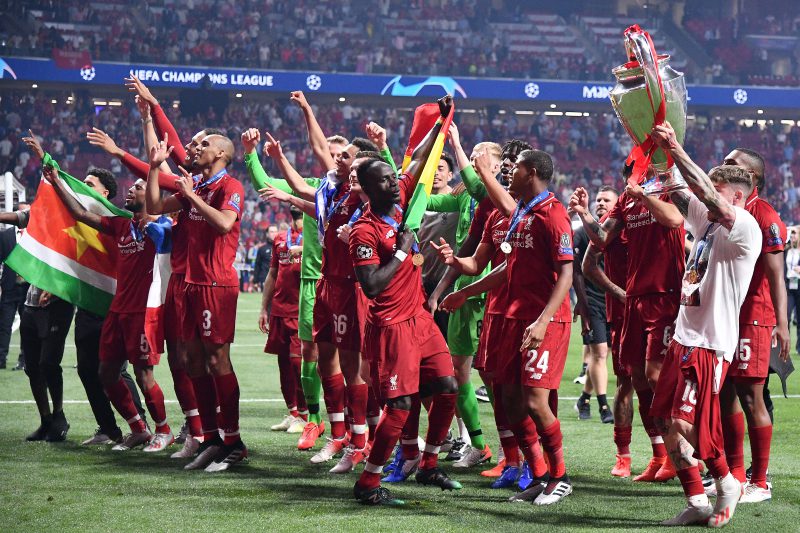 The chances of an English team again being crowned champions of Europe is very much on again after the draw for the last 16 was made.

Defending champions Liverpool and tournament favourites Manchester City will both have to navigate the Spanish capital to continue their quest.

Liverpool will face Atletico Madrid, whilst City will have to get past Real Madrid if they want to claim their first ever Champions League title.

After the draw, an English win was cut to Evens. City remain favourites but are out to 7/2 from 11/4 whilst a Liverpool defence was cut into 4/1. Spurs are into 16/1, whilst Chelsea pushed out to 40/1.

Lawrence Lyons, Spokesperson for BoyleSports said: “Betting on Man City dried up a bit following their pairing with Real Madrid, but punters are giving the English sides as a whole a good chance of lifting the trophy at Evens from 6/4. City remain the most likely candidates at 7/2 but reigning champions Liverpool are now breathing down their necks at 4/1 from 6/1 to make it seven in Istanbul.”

In the Europa League, Manchester United are favourites to lift the trophy, at 5/1 after they were drawn with Belgian outfit Club Brugge.

Celtic face Danish opposition in the shape of FC Copenhagen, whilst Rangers will take on Portuguese side Braga.