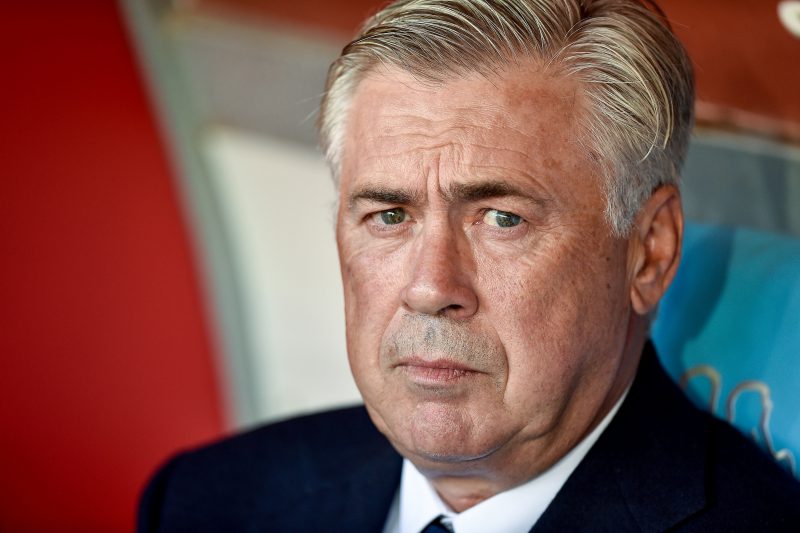 Everton are set to pull of a major coup as they are close to finalising the appointment of Carlo Ancelotti as their new manager.

Ancelotti was axed by Napoli last week, and his people were quick to confirm that he was keen to get back into work and that both the Arsenal and Everton vacancies were on his radar.

Now talks have progressed quickly with Everton after their owner Farhad Moshiri made him his number one choice to take charge.

Former boss David Moyes had been favourite to take over, but now Ancelotti – with his hugely impressive CV – is set to take charge at Goodison Park.