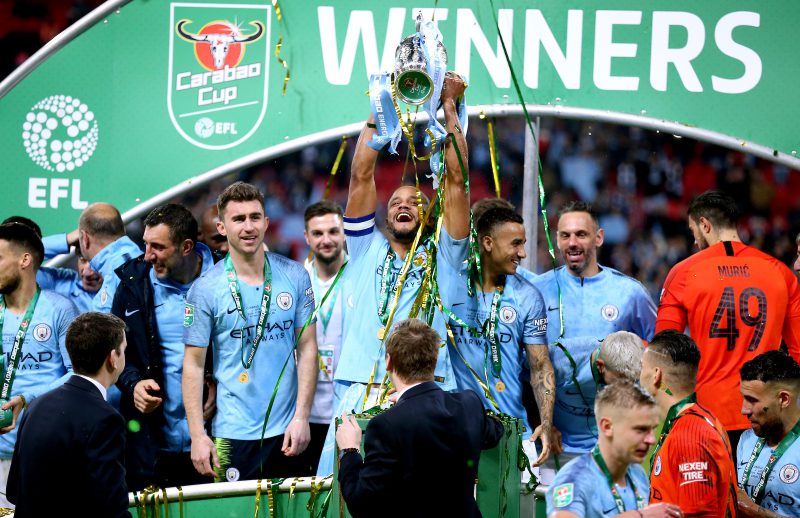 City and United both overcame lower league opposition, in Oxford and Colchester respectively, to book their places in the semis – and now they will face each other.

“It will be two fantastic days in Manchester. We really respect them and they are still the best team in England,” said Solskjaer.

“We need to get our game heads on and be ready, but we have already shown them this season that we can cause them problems.

“We want to win every trophy we can and we have a chance.”

The second semi is an all Midlands affair with Leicester City taking on Aston Villa, and Foxes boss Brendan Rodgers is happy to face local rivals.

“We’ve got a tough game now against Aston Villa over two legs. If we can play as well as we have been this season, it gives us a chance to get to the final,” said Rodgers.

Bookmakers remain convinced that defending champions Man City will take home the trophy as they are 8/11 to win for a third successive year with Betfred.