Moyes seals Hammers return and is backed to keep them up 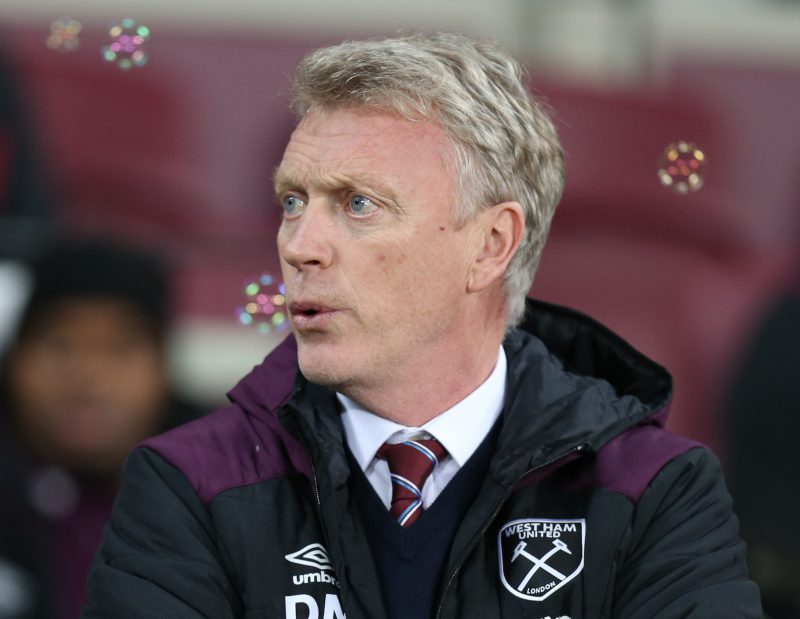 David Moyes has returned to West Ham United as manager after the sacking of Manuel Pellegrini.

The Hammers brought an end to Pellegrini’s tenure after the home defeat to Leicester, which was their ninth loss in 12 games and leaves them just one point above the drop-zone.

“It is with great disappointment that we’ve had to make this decision,” said Hammers chief David Sullivan.

“It has become clear that a change is required to get the club back on track in line with our ambitions this season.

“We felt it was necessary to act now in order to give the new manager as much time as possible to try and achieve that goal.”

The Hammers have been thinking about making the change for a number of weeks, and they have now turned to Moyes – who was axed in 2018, to be replaced by Pellegrini – having also considered Tony Pulis and Chris Hughton.

“It feels great to be home,” said Moyes.

“I’ve missed being here because I really enjoyed it and I feel like I’ve got unfinished business, so I can’t wait to get started.”

Only four teams have scored less goals than West Ham so far this campaign but they are 18/1 shots to finish bottom of the goals table with Watford currently six goals short of West Ham’s tally to date.

Moyes is odds on at 20/21 to begin his second stint in charge of the Hammers with a victory when they face fellow strugglers Bournemouth in front of their own fans on New Year’s Day.

Lawrence Lyons, spokesperson for BoyleSports said: “David Moyes’s appointment is being seen as a positive step with our customers at least, because we’ve been forced to cut their odds on beating relegation into 2/7 from 2/5 over the past 24 hours.

“The new manager impact is being backed to take immediate effect and the 20/21 about a victory against Bournemouth in the New Year’s Day clash is also under pressure at this stage.”