Paul Pogba continues to push for move - The Gambling Times 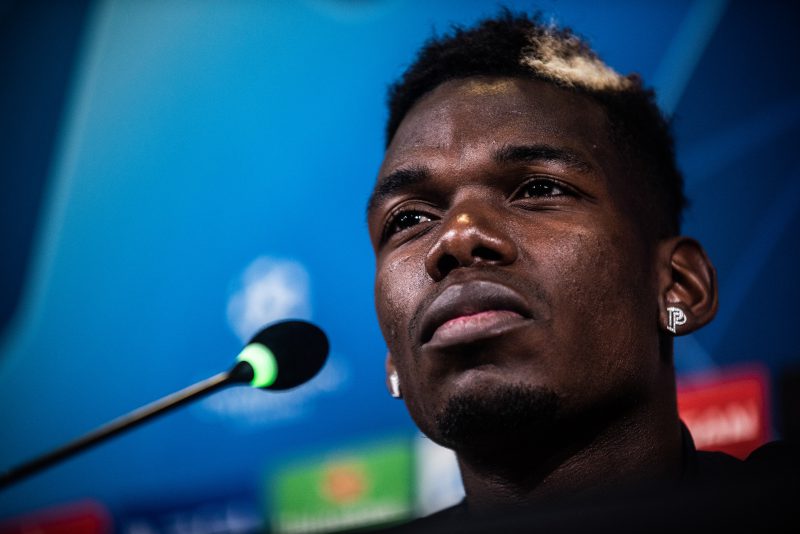 Paul Pogba maintains the belief that he needs to leave Manchester United, and he is confident he will be leaving Old Trafford in 2020.

The French midfield star wanted to leave last summer, as he targets a move to Real Madrid to link-up with Zinedine Zidane.

Pogba and his representatives have made their position clear, and they remain keen on sealing his move – which could even be this month.

“Pogba’s problem is Manchester United. It’s a club out of touch with reality and without a sporting ­project,” his agent Mino Raiola has stated.

“I wouldn’t take anyone there, they would even ruin Maradona, Pele and Maldini. Paul needs a club and a squad, one like Juventus was before.”

United manager Ole Gunnar Solskjaer has been left frustrated by Pogba this season, having missed a huge chunk due to injury, and he is sidelined once again – although the Norwegian is irked by the instance of the player that he may need surgery.

“He’s been advised to have an operation by his people and he’ll probably do that.”

“It’s something that has to be sorted and dealt with within a timeframe and he’s been advised to do it as soon as [possible] and he’ll probably do it as soon as. So he’ll be out for three or four weeks probably.”

Real boss continues to be asked about Pogba, but refused to talk about a January deal.

“Paul is another team’s player. The important thing for him, because he’s injured, is to come back and play soon and I wish him the best.”

Bookmakers remain convinced that he will indeed be heading to Real Madrid.

“Paul Pogba is set to be out of action for another 2-3 weeks for Manchester United, and if this latest gamble is correct, he may have played his last game for the club as punters have been rushing in to back him to move to Real Madrid during this transfer window,” said Coral’s John Hill.