See below as we run through the main golf tournaments this week – the Sony Open and the South African Open. 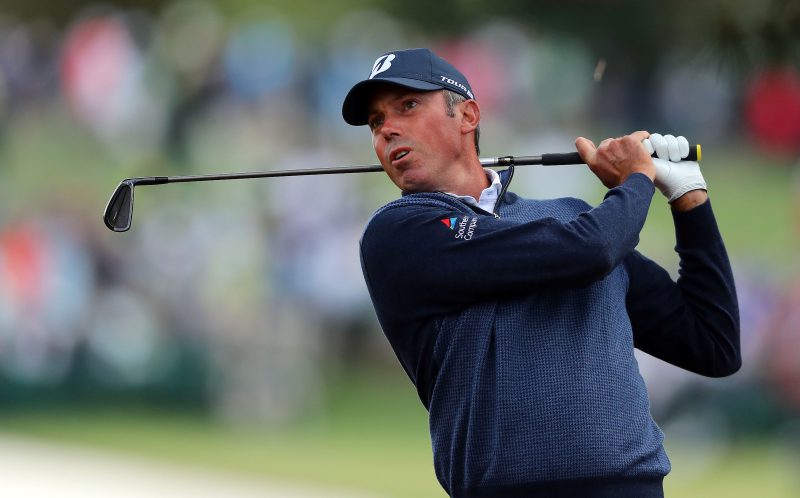 OVERVIEW: The first full-field event of the calendar year, the Sony Open is often for starting point for many PGA players in their calendar year.

A big field is teeing off in Hawaii, with a lot of big names entering the fray. Justin Thomas and Patrick Reed lead the way, whist Matt Kuchar returns looking to defend the title. 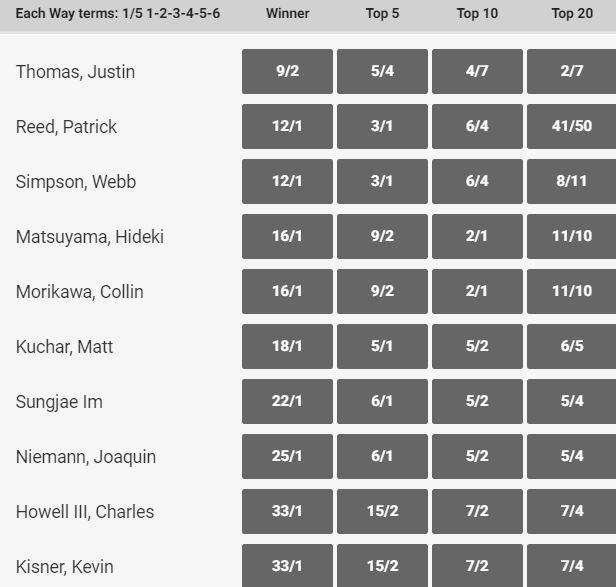 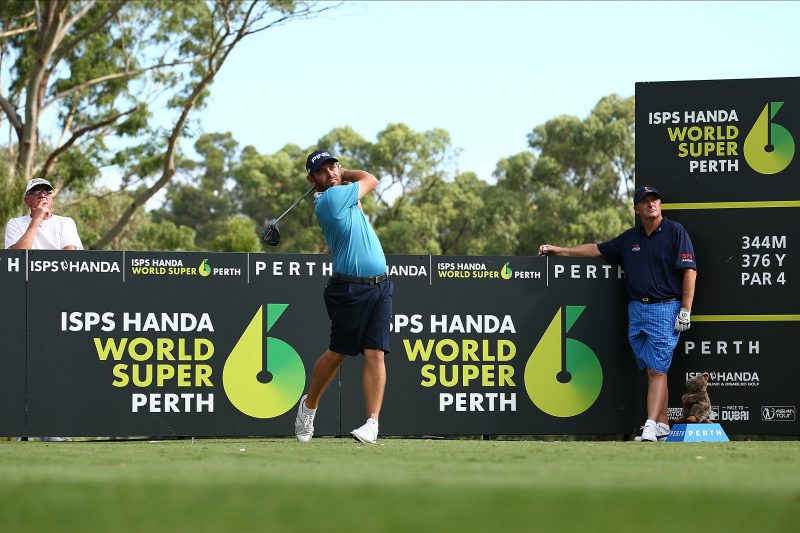 OVERVIEW: One of the biggest events in the Southern Hemisphere and one of the oldest tournaments of its kind in the world. It is also one of the first chances to seal a place in The Open as it is one of the Open Qualifying Series.

Local players are very strong, with the likes of Charl Schwartzel and Erik van Rooyen, whilst Louis Oosthuizen is the defending champion. 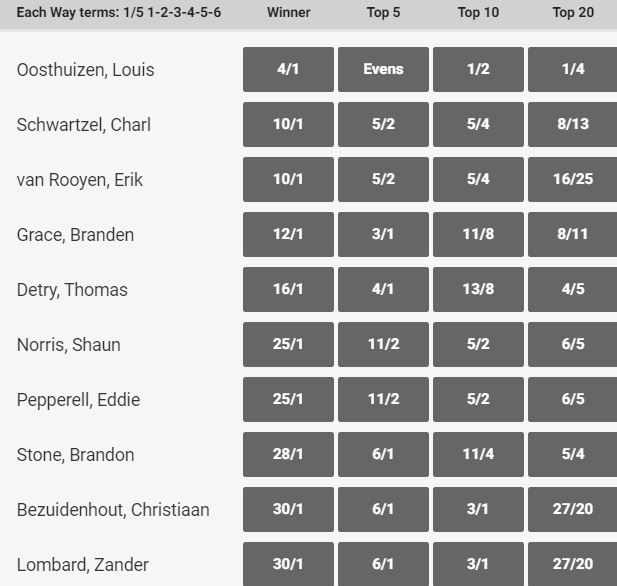 2020 is here and we have a couple of great looking events here.

So, lets look at Hawaii with the Sony Open – a really good looking event with some big names. I think Matt Kuchar the defending champion will do well, and him to finish top-ten is one of my picks.

As for a winner pick, I am going with Hideki Matsuyama as I think he is in for a fantastic year.

In the South African Open, although it is part of the European Tour I don’t see anything but a home win and I think Louis Oosthuizen could very well do it again, but I also think Zander Lombard will do well and can at least be top-five