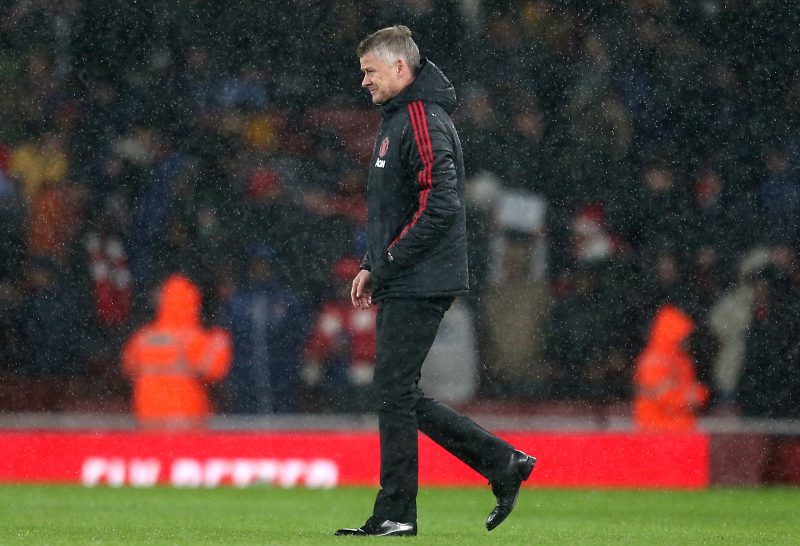 Mauricio Pochettino is firm favourite to take charge at Manchester United, with Ole Gunnar Solskjaer again ahead in the Premier League Sack Race.

Solskjaer is now at the head of the Sack Race, rated at just 6/4 to be next manager out.

Manuel Pellegrini was the last manager to fall in the Sack Race as he was dismissed late in December by West Ham.

Following Pellegrini’s sacking, it was a couple of new names who headed the race with Aston Villa’s Dean Smith and Eddie Howe of Bournemouth both being favourites at some point.

But now Solskjaer is favourite again, and this is the fourth time he has been the favourite since the market opened in July – although at 6/4 it is the shortest price he has been – ahead of Howe and Smith.

OddsMonkey spokesman Peter Watton commented: “Man United have again showed some less than impressive form and it is perhaps no surprise to see the public backing Solskjaer to be next man out.

“Eddie Howe looks to be under pressure too, and he has been seeing interest too.”

And with the pressure mounting on Solskjaer, a number of names are being linked but it is ex-Tottenham chief Pochettino who is firm favourite with PaddyPower putting him at Evens, ahead of former Juventus boss Max Allegri at 7/2.