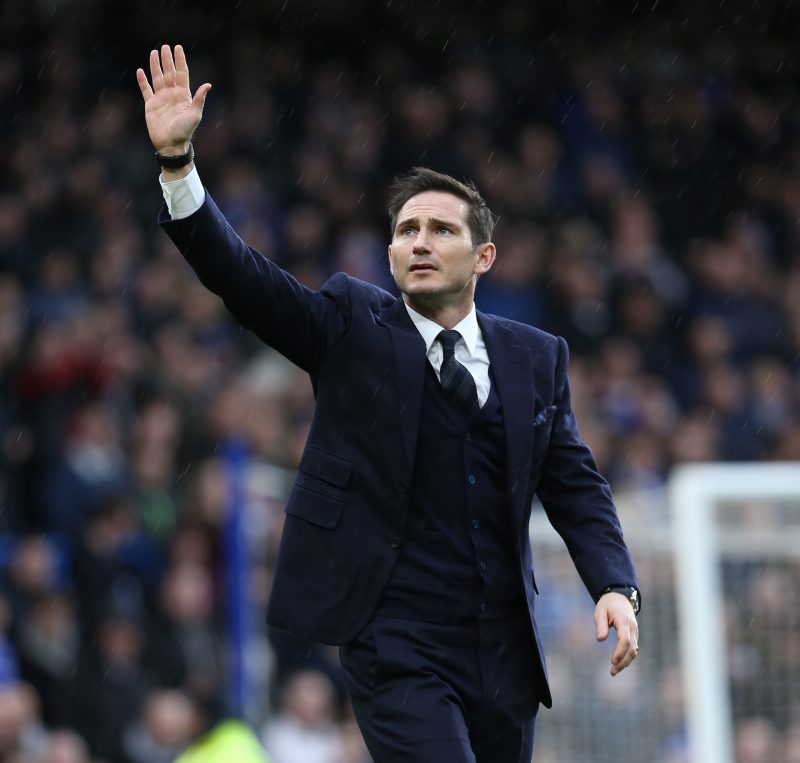 The January transfer window is open and, fresh off a transfer ban, Frank Lampard’s Chelsea are the 6/4 favourites with Betway to splash the most cash in the Premier League.

The Blues are linked to a whole host of talent, including young English prospect Jadon Sancho and Bournemouth pair Nathan Ake and Ryan Fraser. Sancho, Ake and Fraser are priced at 2/1, 6/4 and 100/30 respectively to join the West London squad.

Never shy of spending money, Manchester United are available at 11/4 to be top spenders in this window. Jack Grealish and Christian Eriksen are both priced at 7/1 to join The Red Devils before the window closes on January 31st.

Everton’s appointment of serial winner Carlo Ancelotti has the Goodison Park faithful excited at the prospect of big name signings. The leading online bookmaker has priced the Merseyside Club at 3/1 to cut the biggest cheques.

Betway’s Chad Yeomans said: “Last season’s January transfer window was the first time since 2012 that Premier League spending didn’t increase from the year before, with the final figure still a jaw dropping 174,000,000.

“Liverpool have opened up a thirteen point gap at the top of the table and the chasing pack are scrapping it out for the three remaining Champions League spots.  We’ve priced it at 4/6 that Premier League clubs spend more than in January 2019 as they seek to kick start the New Year and claim a lucrative spot in the top four.”

Which Premier League club will spend the most money in the 2020  January transfer window?