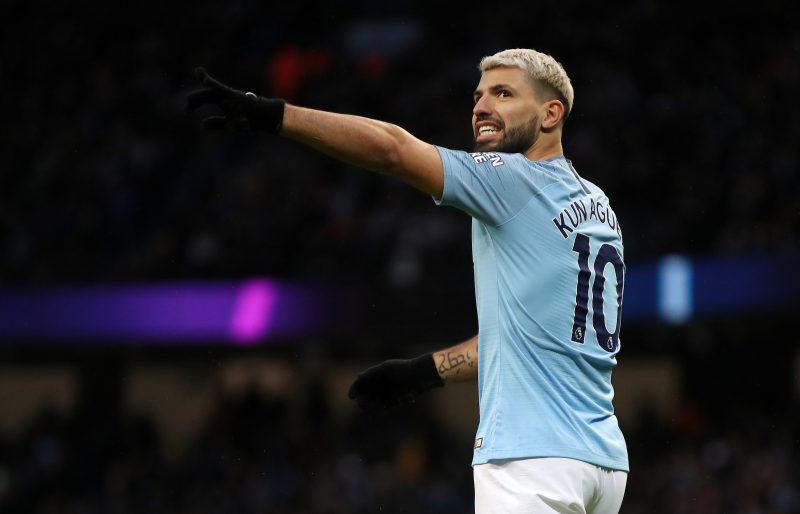 Performance of the Week – Watford (3-0 at Bournemouth)

Nigel Pearson’s resurrection of Watford continues and this performance at the Vitality Stadium was fantastic, and to think they were favourites for relegation just a few weeks away. Brilliant performance which leaves Bournemouth in huge trouble.

Player of the Week – Sergio Aguero

A relatively easy pick this week, a brilliant hat-trick from the Argentine – who will go down as one of the Premier League’s best ever.

Goal of the Week – Richarlison

A superb effort from the Brazilian against Brighton, he looked like he had nowhere to go in the box, but he stood on the ball with a step over, and curled it home – outstanding.

Save of the Week – Martin Dubravka

An immense stop from Martin Dubravka to deny Raul Jimenez, which also secured a very good point for Newcastle at Wolves.

Pass of the Week – Alexandre Lacazette

Wonderful ball from the Arsenal striker to set-up his strike partner Pierre-Emerick Aubameyang to open the scoring at Crystal Palace.

Graeme’s Final Thought of the Week –  All hail Aguero

The Argentine’s hat-trick at Villa summed up his entire stay in England – be it a 30-yard screamer or a close range effort – Aguero can and does do it every way.

However, you do get that feeling that he is still under-rated despite nearly 250 goals in his nine-years.

Little doubt, Aguero will get the plaudits – but unfortunately they may not arrive until he has left…let’s hope not.

Betfred will be an official sponsor of the biggest fight of the year when Deontay Wilder takes on Tyson Fury on Saturday 22nd February.