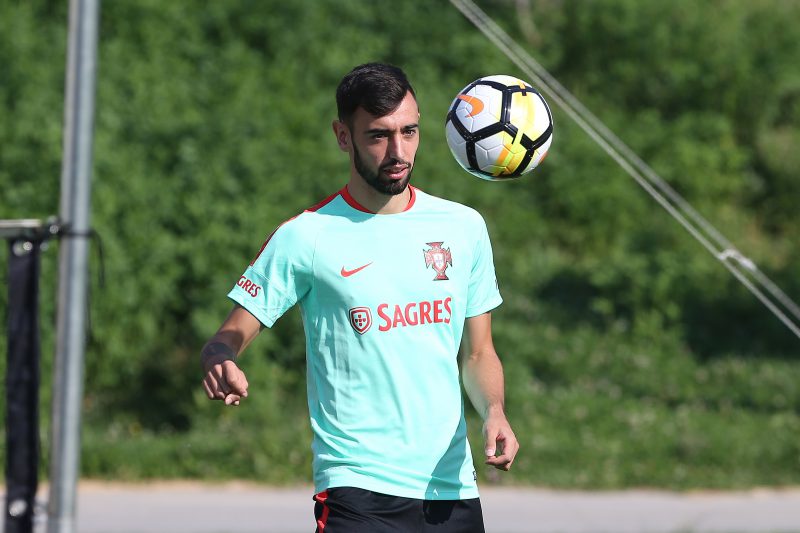 Sources have confirmed that Fernandes is keen to seal a move to Old Trafford, having been strongly linked with a move to England for 18-months.

Sporting are believed to value Fernandes at £70million, but I understand United would not do business at that level, although they are interested in the 25-year-old.

Sporting are looking to raise money and selling their prized asset Fernandes is the way to do that, but United know this and have pushed a hard bargain and they are confident of paying an initial fee of around £40million.

Bookmakers remain convinced that that Fernandes will end up with United, rating them at just 1/6.

“If this latest gamble is correct, it looks like Manchester United are going to do some business early in this transfer window,” said Coral’s John Hill.

“Fernandes may well be the first new arrival into Old Trafford this month as we have also seen money for them to signing Maddison and Grealish,” added Hill.