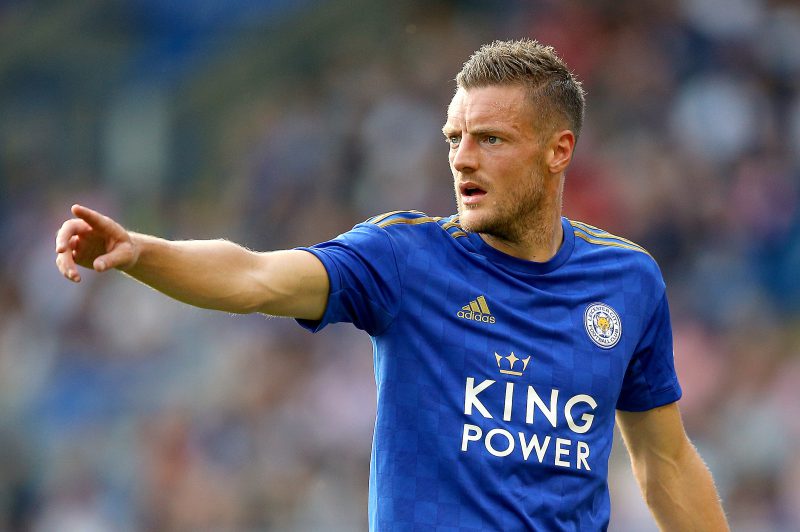 The 33-year-old is currently the top-scorer in the Premier League and sources close to the player insist he is would return to play for his country.

And with doubts over Harry Kane’s long-term fitness following surgery, Southgate is ready to make an offer to Vardy to return.

It is believed Southgate would want him to be involved for their friendlies with Denmark and Italy, but the Leicester man is unsure whether to commit to Three Lions ahead of the European Championship – although the fact the finals are in England, is a huge appeal.

Another player who has seen his odds come in is Mason Greenwood, as sources close to the England camp believe their is a big chance the Manchester United youngster could be drafted in too.

Bookmakers have now cut the odds on both Vardy and Greenwood to make the Euro 2020 finals squad, each of them seeing their odds slashed. Vardy is now 8/1 and Greenwood 7/1.

“Jamie Vardy is in the form of his career this season and with Harry Kane currently out injured, we have seen strong support in our betting for the Leicester City striker to come out of international retirement for Euro 2020,” said Coral’s John Hill.