See below as we run through the main golf tournaments this week – Abu Dhabi Championship and the American Express. 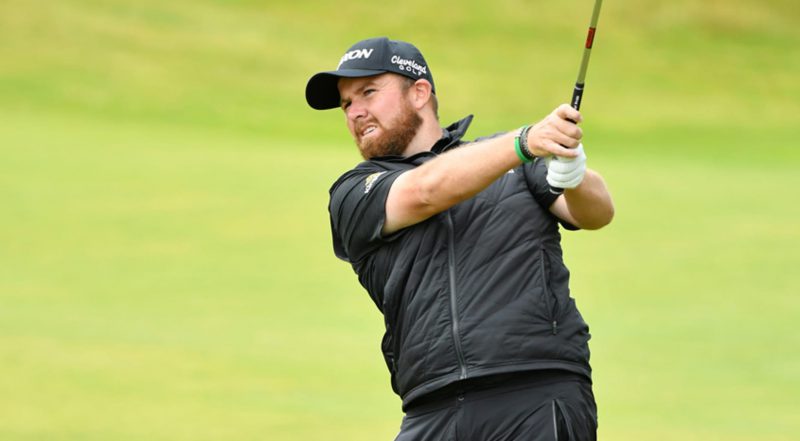 OVERVIEW: One of the marquee events on the European Tour, the Abu Dhabi Championship – which boasts big sponsorship is able to attract big names. As one of the eight Rolex events on the calendar it carries a hefty $7million purse.

Shane Lowry enters as defending champion but it is former two-time winner Tommy Fleetwood who comes in as favourite ahead of American stars Brooks Koepka and Patrick Cantlay. 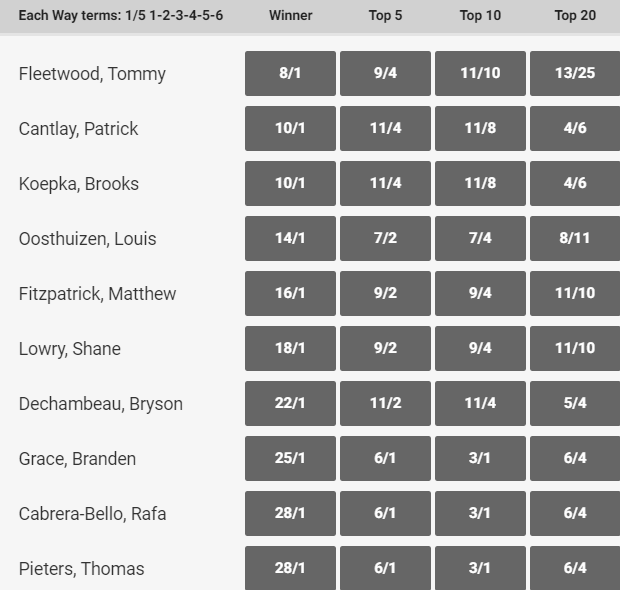 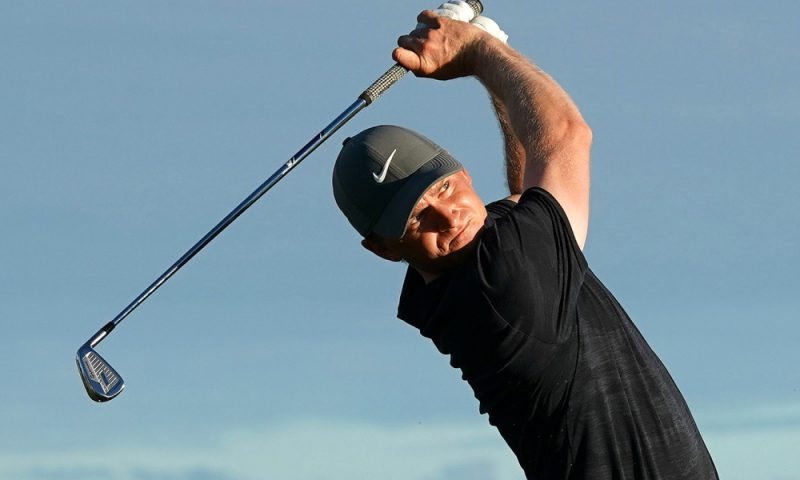 OVERVIEW: Played over three courses in California, the American Express is a popular tournament with a strong field

Adam Long is the defending champion, but he is a big price to defend his title at 100/1, with home star Rickie Fowler favourite to take the title. 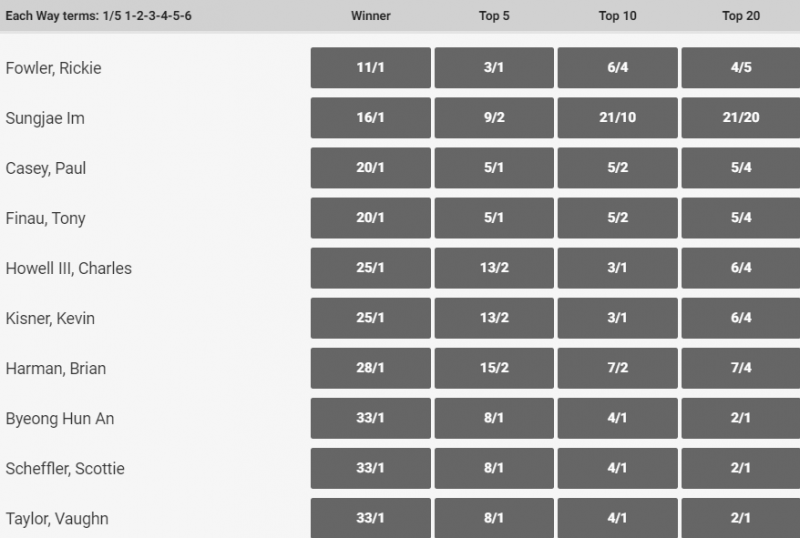 The Abu Dhabi Championship is a really good event, and the players turn out for this event. I really like Tommy Fleetwood here, he has won this event twice and has a great record in this region – he will surely go close.

And I also think Brooks Koepka will put in a very good showing and will be a huge threat.

In California and the American Express is an interesting event over three courses and make for good watching.

For me, I think Tony Finau will put in a good show and so I would look at him to finish top-five whilst Kevin Kisner at 25s is a really good pick to win it.