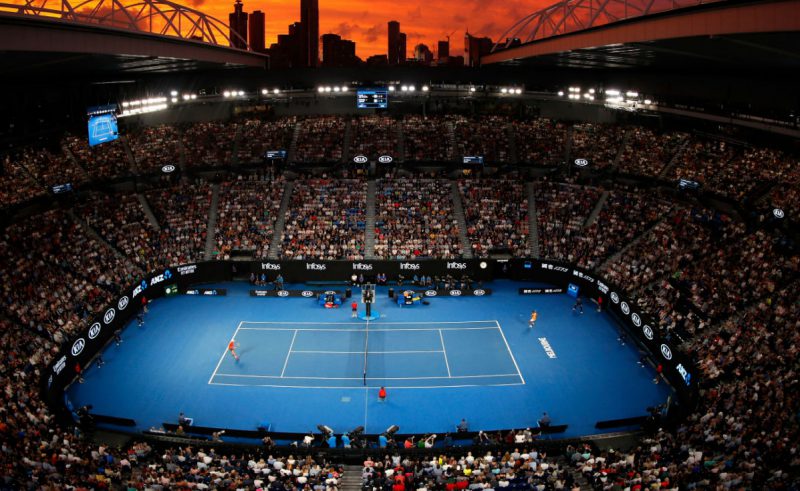 On the men’s side – it is as you were, with defending Novak Djokovic the favourite ahead of world number one Rafa Nadal.

Nadal is eager for a Grand Slam win as that would take him onto 20 and level with Roger Federer, as the most successful male player of all time – but the Swiss is is still hanging around as world number three and is looking to add to his own tally.

But Djokovic is firm favourite to take the again in Australia.

“It’s one of the four biggest events in our sport historically, so of course you always give that extra drop of energy that you have, motivation to really do your best. There are various factors why I feel well, but I also feel well off the court.

“I really feel welcomed as a tennis player, because Australia is a country that nurtures a rich tennis tradition and history, and this is the reason why they have one of the four most important events in tennis. People recognise you, come up to you, give you support, and it’s beautiful to be a tennis player in Australia.”

The women’s draw is all about Serena Williams as  she goes in search of her record equalling 24th Grand Slam title, but she insists that is not her only focus.

“I’m not necessarily chasing a record,” she said.

Bookmakers make Williams firm favourite to final claim the 24th Slam, as they make her 4/1 to win.