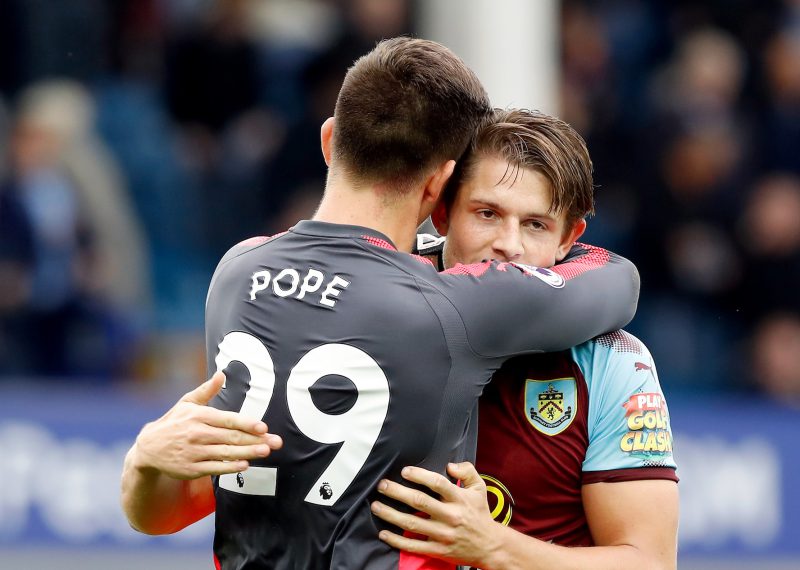 Performance of the Week – Crystal Palace (2-2 at Manchester City)

Real spirit from Palace, coming from behind to claim last gap point at Man City – a brilliant effort from Roy Hodgson’s men which was another nail in the coffin for City’s title defence.

Player of the Week – Nick Pope

A wonderful performance from the man who is arguably England’s best goalkeeper at the moment, he saved a penalty and pulled off numerous saves and was crucial in Burnley’s win over Leicester.

Goal of the Week – Jack Grealish

Amazing finish from the Villa captain as he was picked out by Douglas Luiz, and controlled the ball before hammering home what proved to be a crucial goal at Brighton.

Save of the Week – Nick Pope

The Player of the Week was amazing, and his best save was from Jamie Vardy’s penalty, which was crucial in Burnley’s win.

Pass of the Week – Douglas Luiz

Brilliant from the Brazilian, he picked out his captain Grealish and he finished – but it all came from his vision.

Some Newcastle fans were so furious with Steve Bruce’s appointment, they wanted him gone before he even arrived in the dug out.

Newcastle’s faithful believed that Rafa Benitez was the only thing that could take Newcastle forward…but it turns out that may not be the case.

Whilst Benitez took the money to move to China, as Mike Ashley baulked at his demands – he instead turned to Geordie Bruce, who asked to be given a chance.

Now 23 games in – Bruce’s side are actually eight points better off after the same amount of games, which is almost staggering.

Bruce has done a wonderful job with a squad which he has taken on, and had little chance to change.

Newcastle fans as a whole need to get behind a man, who is one of their own…their weekend win over Chelsea, although fortunate, shows the progress they are making.