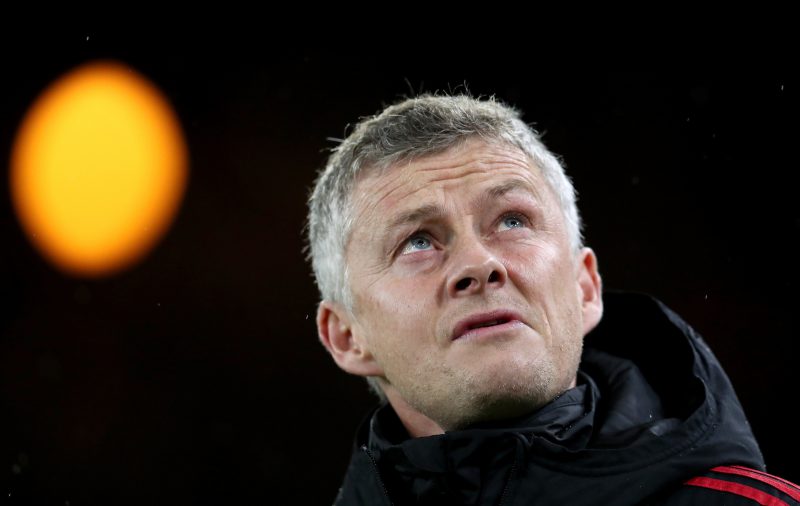 The Norwegian has now lost more games than he has won since taking charge, following their most recent loss at home to Burnleey.

United are in fifth place in the Premier League, but they are just four points above Newcastle in 14th.

Now Solskjaer is under real pressure and has overtaken Bournemouth boss Eddie Howe in the Sack Race.

“We can’t feel sorry for ourselves. When you are at Man Utd you are privileged because you are playing for the best club in the world.

“The players are giving everything, sometimes you go through periods like that and it is a test I am sure they are going to come through.”

Bookmakers have now slashed the odds of Solskjaer being the next Premier League manager to leave.

Paddy Power saw the odds fall from 15/2 to odds-on 8/11.  The bookies now rate his chances of leaving the club this month at 4/1 – or it’s an even-money shot that he’s out before the end of February.

Money continues to come in for Mauricio Pochettino to be named next permanent manager at Old Trafford.

He is now priced at 4/6 to be Ole’s replacement – which represents around a 60% chance – having been as large as 6/4 before the game.

Spokesman Paddy Power said: “The wheels have very much come off for Ole Gunnar Solskjaer at Man United, and as the mood turns sour, we make it odds-on that he’s the next Premier League manager to go, and odds-on that Pochettino will replace him.

“He’s been waiting in the wings since leaving Tottenham, and the odds of him joining Old Trafford are now the shortest they’ve ever been.”