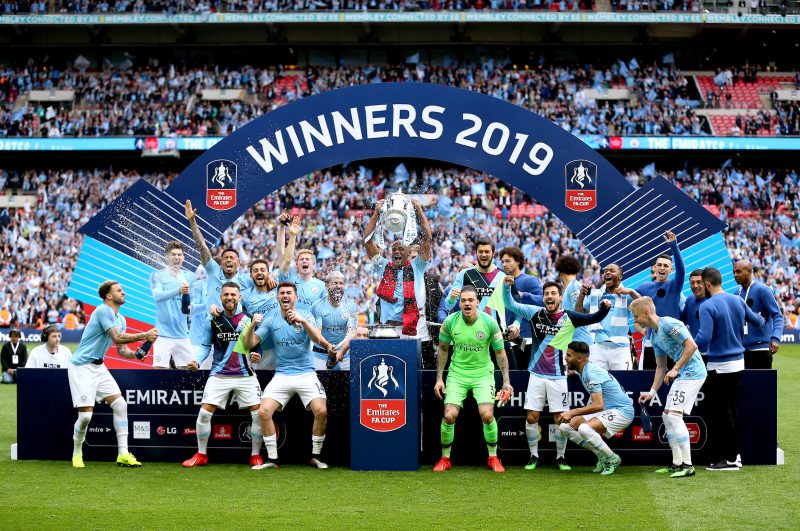 Manchester City’s odds on retaining the FA Cup have been cut after the draw for the fifth round was made.

City were handed a trip to Championship Sheffield Wednesday in the next round, but their nearest rivals in the betting circles – Chelsea and Liverpool, were drawn against each other, subject to The Reds coming through their replay with Shrewsbury Town.

Elsewhere, and Wayne Rooney could very well get the chance to face former club Manchester United as Derby County were drawn against them, if they beat Northampton at the second time of asking.

The draw was favourable to many of the big names, and in theory very could be an all Premier League quarter-final line-up.

City are now 6/4 with Betfred to win with Chelsea and Liverpol next in the betting at 15/2.

The #EmiratesFACup fifth round draw 🤩

What fixture have you got your eyes on? 👀 pic.twitter.com/SVC0eKH2yP